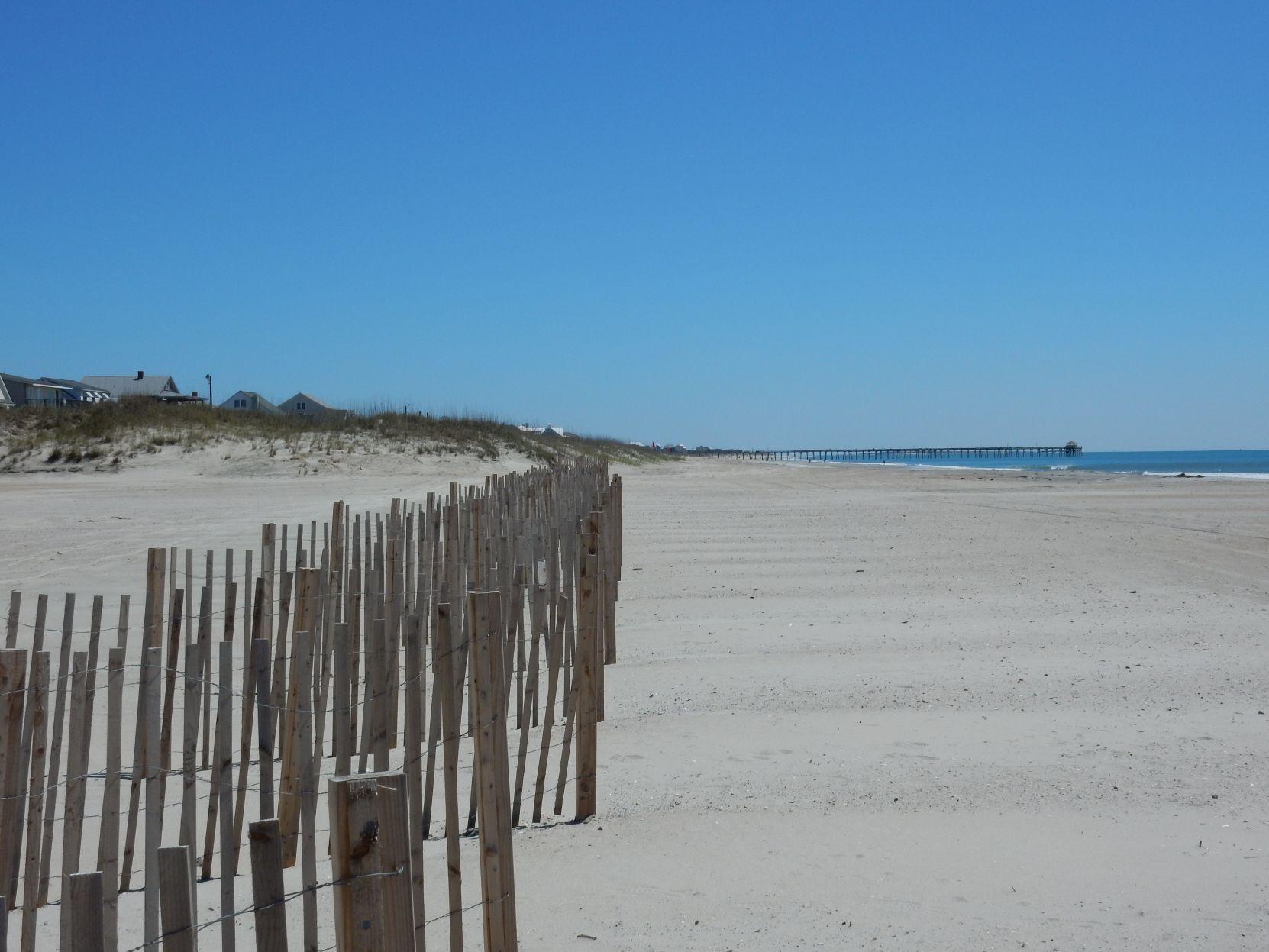 “I’ve told people that money is earmarked for the beach, our most important resource,” Mr. Johnson said. “We need to maintain this for beach uses. We’ve told citizens we need to build up our (beach fund) reserves, and now we’re taking the majority for regular operating expenses (in the draft budget). It’s literally robbing Peter to pay Paul to take money from those funds for something else.”

ATLANTIC BEACH — The council is scheduled to consider adoption of the fiscal year 2020-21 budget at its meeting Monday, June 22, but some concerns about police staffing and balancing the budget remain.

The Atlantic Beach Town Council met for a work session Tuesday in the town hall board room, with Councilman Harry Archer and others joining via Zoom. During the work session, the council discussed the proposed 2020-21 budget, which Town Manager David Walker said is drafted to maintain the existing ad valorem property tax rate of 18 cents per $100 of property value.

The council held a public hearing on the draft budget at the Tuesday work session. Additional public comments will be accepted at the June 22 council meeting, during which adoption of the budget may be proposed. The council is required by state law to adopt a balanced budget by the end of the fiscal year Tuesday, June 30.

While the draft budget is balanced, Mayor Pro Tem Rich Johnson expressed concern this was achieved by transferring less revenue to earmarked funds, instead leaving it in the general fund. This includes transferring $100,000 of tax revenue from a 1.5-cent tax rate increase the council put in place in 2019, when during the current fiscal year, $258,000 was transferred.