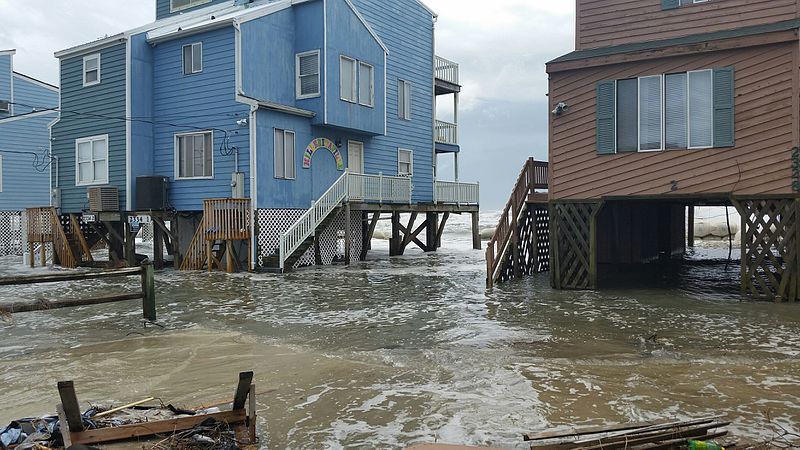 As North Carolina continues to recover from a string of flooding and storm disasters, legislative leaders have recognized the opportunity for the state to not just recover from recent storms but to rebuild better before the next disaster.

These four policies will also help the state better compete for federal funding, build capacity within communities and equitably align solutions for those who are disproportionately impacted by disasters.

Climate change is already driving more intense flooding across the state through both hurricanes and non-tropical extreme rainfall events. In North Carolina, flood risk extends well beyond the coast. During Hurricane Matthew, 92% of damage to businesses occurred in inland counties.

North Carolina needs a holistic, watershed approach to address flood risk. A statewide flood resilience blueprint would coordinate state and federal investments while connecting science and modeling to the priorities and needs of local communities.

The North Carolina Legislature should authorize and fund the development of a statewide flood resilience blueprint starting with the Coastal Plain, including the recently impacted Cape Fear and Neuse river basins.

2. Increase access and equity through a resilient communities program

Too many communities lack the capacity and resources to address their known flood risks. This lack of resources often occurs in the highest risk areas that are also home to traditionally underserved communities and communities of color, such as in Raleigh’s Walnut Creek watershed and the town of Princeville.