Coastwide
Massive Melt Down; Antarctica And Greenland Are Losing 318 Gigatons Of Ice Which Could Freeze Cities, Even In New York! Photo: Alto Crew on Unsplash) 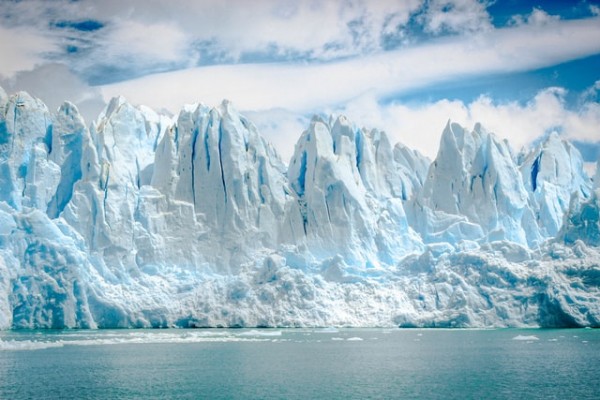 NASA: 318 Gigatons of Ice are Melting in Antarctica and Greenland Each Year, Says NASA

Experts found 14 millimeters of sea-level rise between 2003 and 2019 caused by the overall ice losses from Greenland and Antarctica. However, the data gathered is just one-third of the total amount of the recorded sea-level rise in the world's oceans within this period. NASA launched the "Ice, Cloud, and Land Elevation Satellite 2" also called "ICESat-2" in 2018 to conduct detailed and accurate global elevation measurements.The researchers made a comparison of the data gathered between 2003 and 2009 using the original ICESat and the measurements acquired using ICESat-2 to create a comprehensive portrait of ice sheet changes in Antarctica and Greenland.

According to the report of Earth.com, the study conducted by NASA scientists, which was published by the Journal Science, showed that the Greenland ice sheets are losing 200 gigatons of ice per year. Meanwhile, 118 gigatons of ice are melting in Antarctica every year.

It was explained in the report that a single gigaton of ice could cover New York's Central Park, enveloping it in ice more than 1,000 feet thick--higher than the Chrysler Building.

"If you watch a glacier or ice sheet for a month, or a year, you're not going to learn much about what the climate is doing to it," said Ben Smith, a glaciologist at the University of Washington and the lead author of the study.

"We now have a 16-year span between ICESat and ICESat-2 and can be much more confident that the changes we're seeing in the ice have to do with the long-term changes in the climate," he further explained in the report.