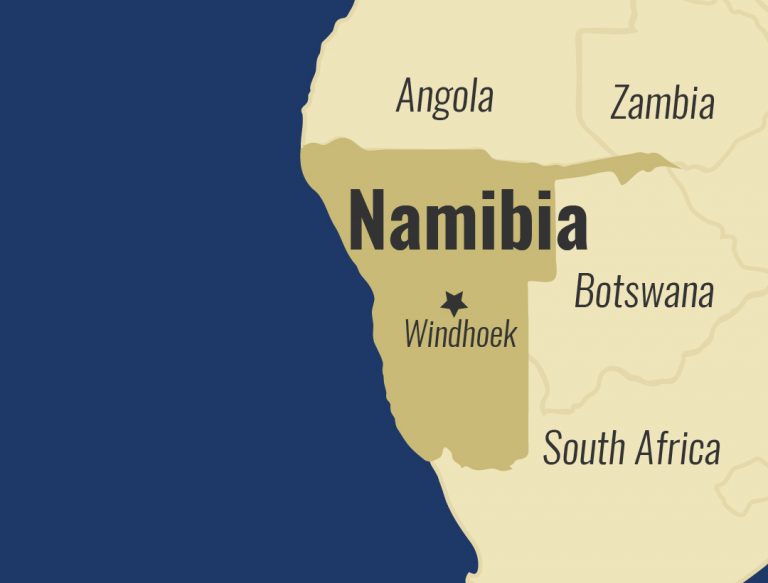 According to Naude Dreyer, OCN marine biologist, there are thousands of seal pups being born prematurely and dying almost immediately.

“It is a natural phenomenon, meaning that when the pregnant female feels she does not have enough reserves, she can abort her fetus. A few premature deaths is a natural event, but thousands of premature dead pups is extremely rare,” said Dreyer.

Dreyer suspects the seals are aborting because of different reasons which include toxins, diseases or starvation because fish might have moved far away from where the seals live.

“The seals look a bit thin and it could likely be caused by a lack of food. Other seal colonies at other beaches look much better and they do not record the same amount of premature pups,” said Dreyer.

The Ministry of Fisheries and Marine Resources confirmed the death and said it is investigating the cause of the deaths.