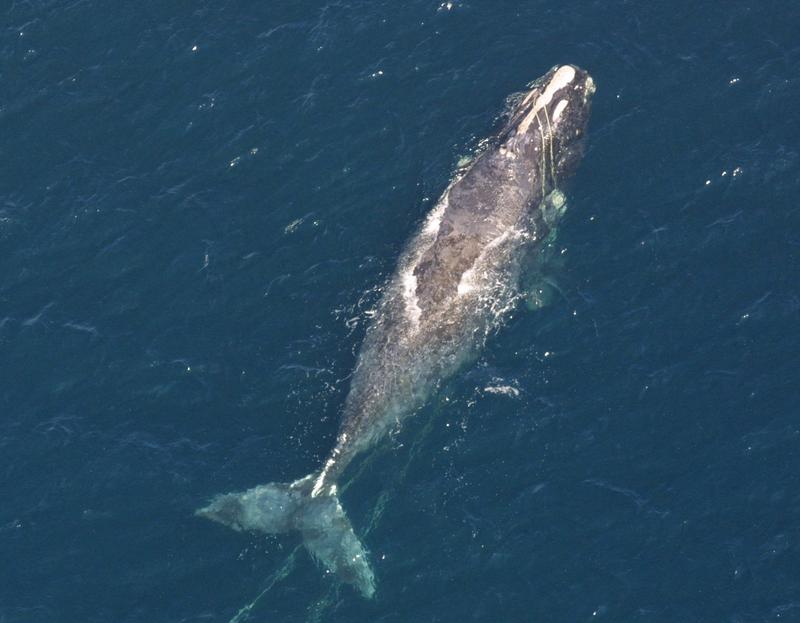 Seacoast lobstermen weighed in on the proposal at a meeting Thursday night in Portsmouth with the state Department of Fish and Game.

They’re still skeptical that their fishery poses enough of a threat to the whales to merit new regulations. And they want more details and input on the new, more easily breakable lines or gear they’ll have to use to keep whales from being entangled.

People who work in New Hampshire's lobster fishery packed a meeting Thursday with the state Department of Fish & Game in Portsmouth.

“All this science that’s taking place in the background without industry really being involved is just a bunch of calculations,” Anderson says.

New Hampshire, Maine and Massachusetts have to submit proposals this month for how their lobster fleets will meet a collective 60 percent reduction in risk to right whales, as calculated by National Oceanic and Atmospheric Administration models.

Fishermen wouldn’t have to begin making changes until this fall at the earliest. The three states will share $1.6 million in federal funding to help them adopt the new rules.