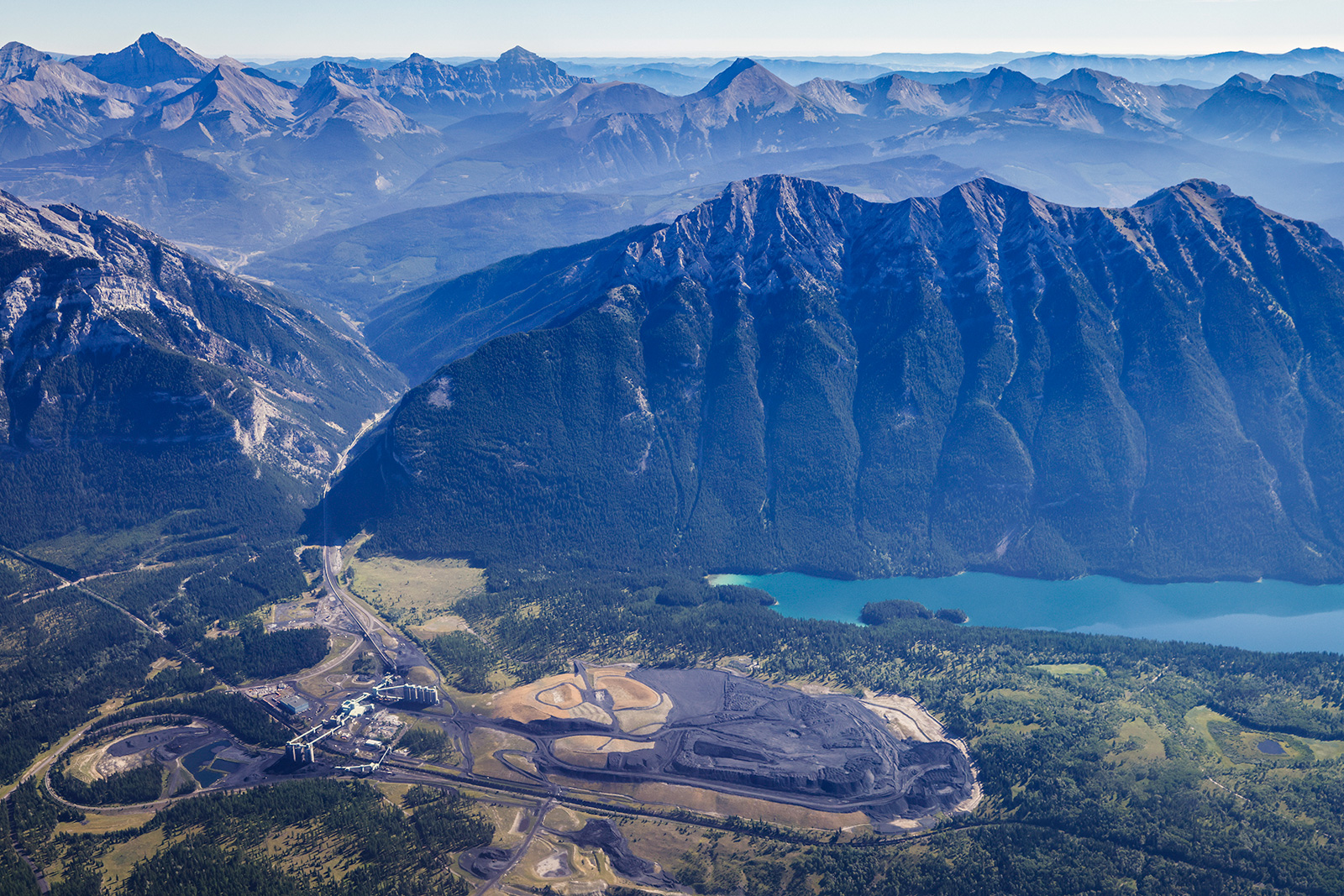 Teck Resources has pressed the state Board of Environmental Review to increase the allowable limit for the mining pollutant selenium, which is leaching from B.C. mines into downstream waterways

Acting at the behest of a Canadian coal company whose British Columbia mines have for years leached pollutants across the international border into Lake Koocanusa and the Kootenai River basin, the Montana Board of Environmental Review (BER) has asked federal regulators to invalidate a water quality standard implemented specifically to gird against the inrush of hazardous upstream mining contaminants.

The multi-national company lobbying for a more permissive water quality standard, Teck Resources Limited, is responsible for the release of mining contaminants into tributaries of B.C.’s Elk River, which enters Montana at the U.S.-Canada border before joining Lake Koocanusa and the Kootenai River. In December 2020, after more than five years of analysis, a multitude of state, federal and tribal agencies on both sides of the border arrived at a protective water quality standard to safeguard fish species in Koocanusa reservoir as well as the Kootenai River in Montana and Idaho, where a chemical byproduct called selenium continues to be detected at elevated levels in fish tissue and egg ovary samples. Following BER approval two years ago, the Montana Department of Environmental Quality (DEQ) forwarded the new water quality rule to the U.S. Environmental Protection Agency (EPA) for review. The federal agency approved it on Feb. 25, 2021.

Since the rule’s adoption, Teck has mounted an escalating campaign to overturn Montana’s standard on the grounds that it “is more stringent than the comparable federal guideline for selenium,” according to the company’s petition, a point the BER recently adopted as its central basis for asking the federal agency to invalidate it, according to a Dec. 9, 2022, letter proposed and drafted by Teck and sent with BER approval following a 5-2 vote.

“The Board of Environmental Review writes to inform the EPA of a legal error in the Board’s previous rulemaking that purported to establish a site-specific water column standard for Lake Koocanusa. The legal error renders the standard invalid by operations of law for both state and federal purposes,” according to BER’s letter to the EPA.

In an odd twist, the governor-appointed, quasi-judicial board asking the EPA to invalidate Montana’s water quality standard for selenium is the same one that originally approved it. However, because the selenium rule was adopted under Democrat Gov. Steve Bullock’s administration, several members have changed under Republican Gov. Greg Gianforte, with Teck ramping up pressure.

David Lehnherr, a Billings physician and BER member appointed by Bullock whose term ends Jan. 1, 2023, said the BER “is on the wrong side of history” and that Teck, the company responsible for the very pollution DEQ is attempting to mitigate, is commanding an outsized degree of influence over the state’s rulemaking process.

“It’s interesting to see how Teck’s legalistic contortions continue,” Lehnherr, who this month voted against sending the letter to EPA, told BER colleagues during oral arguments over the selenium standard in October. “Teck is apparently unhappy it would have to comply with the older, more appropriate selenium standard until the selenium standard is reworked. So now they’re trying to do an end-run, and have us submit the outcome of our work to the EPA, when the EPA has definite guidelines for when they will consider a state standard, and we haven’t met their criteria for resubmitting this new situation to them. So I think it is just an unnecessary step.”

Lehnherr continued: “Even though this selenium standard process in my mind has been strangely convoluted and fraught with significant errors ever since the new Board took it up, and I won’t go into all of the various convolutions again, it seems the Board is determined to do whatever it takes to put the interests of the Canadian coal company Teck before the interests of Montana’s water quality.”