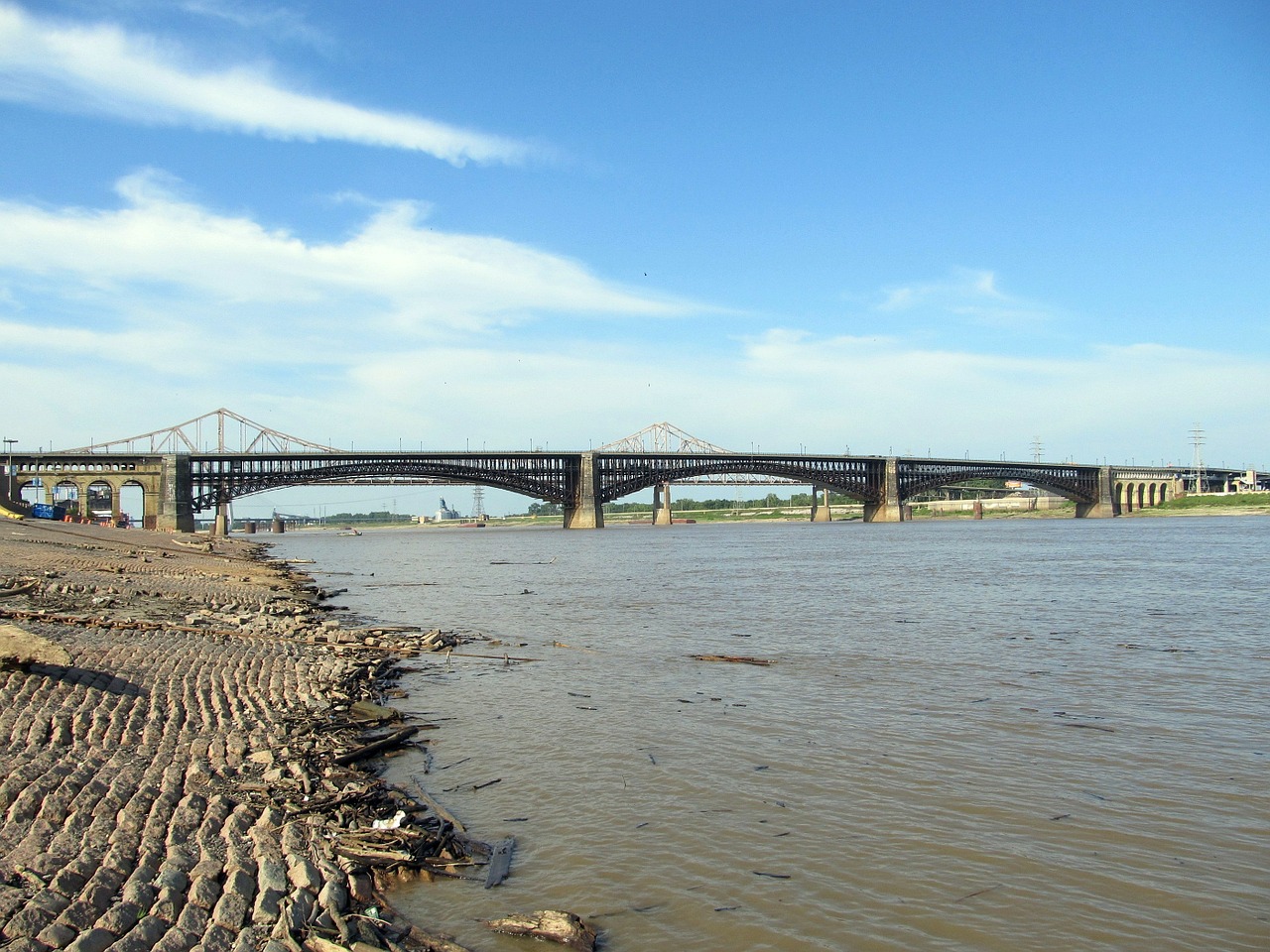 Through evaluation of information and data obtained from levee inspections, seepage analyses, research, studies and engineering assessments, the USACE Memphis, Vicksburg and New Orleans districts have collectively identified a total of 143 additional Work Items along various reaches of the Mississippi River mainline levees (MRL) feature of the MR&T project. These Work Items are remedial measures to control seepage and/or raise and stabilize deficient sections of the existing levees and floodwalls to maintain the structural integrity and stability of the MRL system. The 143 Work Items constitute the proposed action for this Draft SEIS II and are located across portions of seven states: Illinois, Missouri, Kentucky, Tennessee, Arkansas, Mississippi and Louisiana. This document is intended to supplement and, as necessary, augment the 1976 FEIS and 1998 Supplemental EIS (SEIS I) to achieve USACE’s primary goals for the MR&T: (1) providing flood risk reduction from the Project Design Flood; and (2) being an environmentally sustainable project.

The general public, interested parties and stakeholders are invited to comment on the Draft SEIS II. The draft report contains a description of the project, an evaluation of the alternatives under consideration and an analysis of potential environmental impacts. All public comments received will be addressed and considered as part of USACE’s decision-making process.