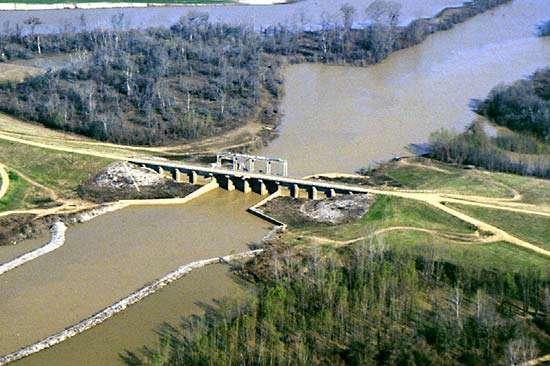 VICKSBURG, Miss. (AP) — The Army Corps of Engineers says thousands of people have sent comments about a proposal for huge pumps to drain floodwaters from parts of the rural Mississippi Delta.

Supporters say the $400 million project is needed to protect an area that often sees significant flooding. Opponents, have said it would destroy wetlands and could cause flooding further down the Mississippi River.

Monday is the deadline for comments about the Corps’ latest draft environmental impact statement for the Yazoo Pumps project, which would be built where the Yazoo River flows into the Mississippi River to protect an area north of Vicksburg.

The Environmental Protection Agency rejected the project in 2008 under Republican President George W. Bush, saying it would have unacceptable effects on wetlands and their fisheries and wildlife.

But in October the Corps said new research found that the project isn’t expected “to convert any wetlands into non-wetlands.”