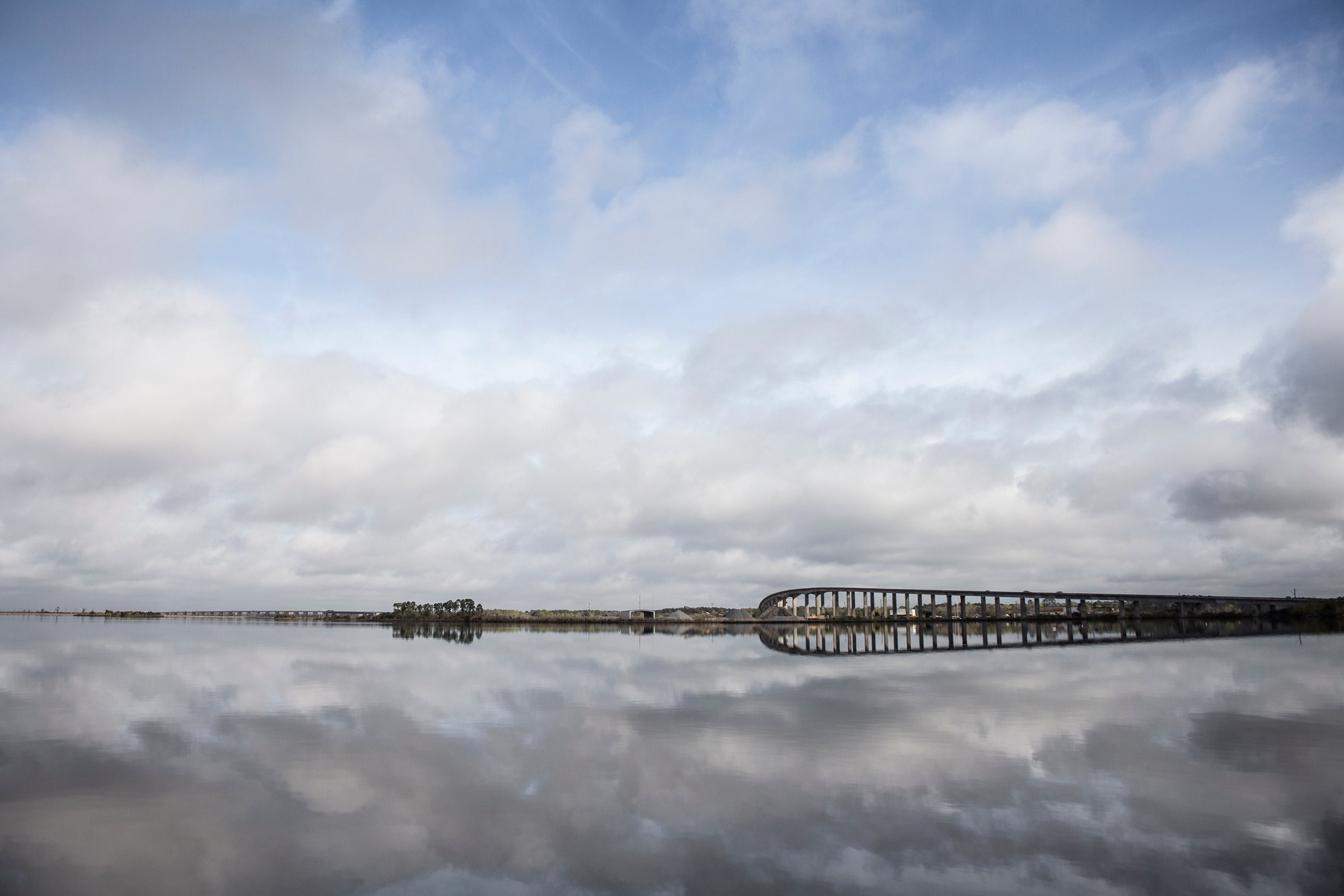 Ten years after the Deepwater Horizon oil spill, the state is slowly pushing billions in settlement dollars towards coastal restoration.

Capt. Louis Skrmetta still remembers what happened to the clear green water near Ship Island a decade ago.

“It looked like taffy, floating through the water. Brown, caramel taffy.”

Skrmetta, like many Mississippi Gulf Coast residents, saw firsthand the damage the Deepwater Horizon oil spill caused the state’s natural resources. Now, ten years after one of the nation’s worst ecological disasters, the tour boat captain and other business owners, conservationists and residents across the Coast are scrutinizing Mississippi’s recovery effort that brought billions into the state’s coffers, even as legal hurdles and other red tape has made completing the restoration a hard slog.

April marked the 10-year anniversary of an explosion that killed 11 workers, sent 134 million gallons of crude petroleum gushing into the Mississippi Sound for over two months and caused an estimated $60 billion in damages.

In 2016, the Department of Justice reached the largest environmental damages settlement in history, forcing United Kingdom-based BP to pay more than $20 billion. That money, combined with over $2 billion in criminal penalties — as well as smaller settlements against Transocean and Anadarko, two companies that owned the vessel and part of the well, respectively — is earmarked over the next decade or so through several federal funding programs and the five Gulf states of Texas, Louisiana, Mississippi, Alabama and Florida.