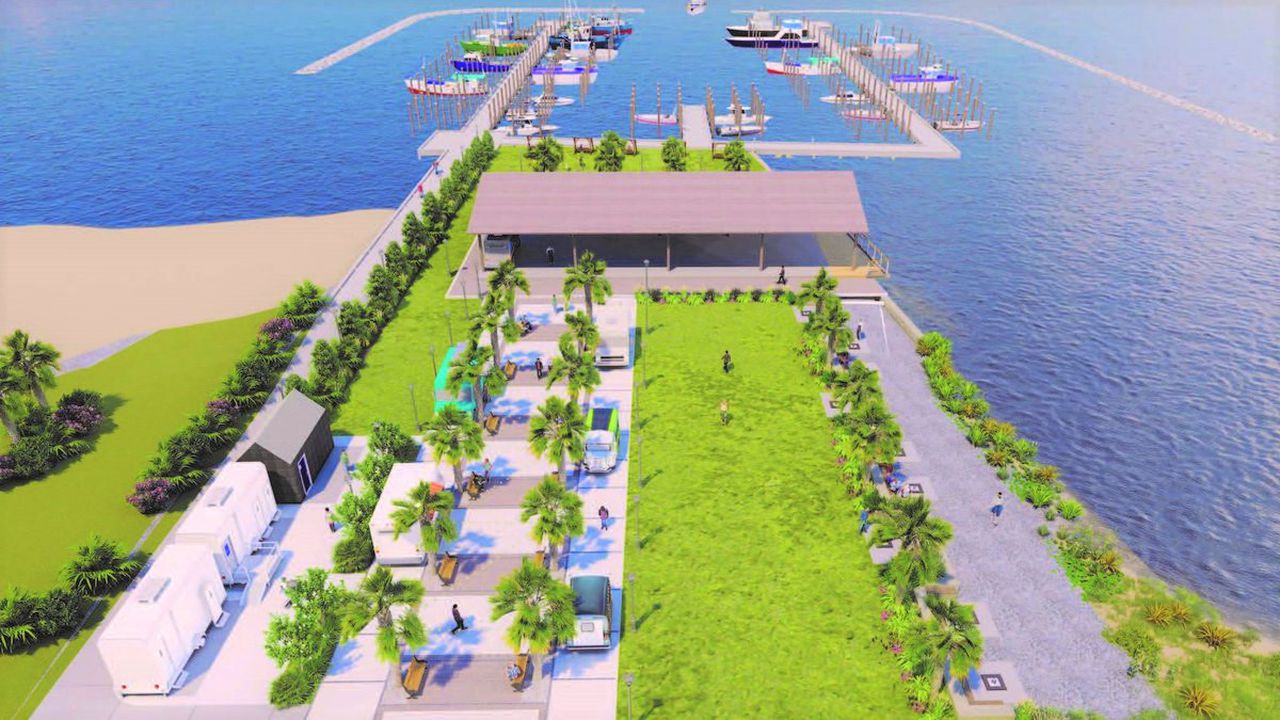 OCEAN SPRINGS, Mississippi -- Having finally acquired the property, the City of Ocean Springs is ready to move quickly to begin work on will ultimately be an estimated $11 million recreational development on a long-dormant piece of Front Beach property.

The City recently signed the paperwork closing the $1.3 million sale of the property, owned privately since 1948 and unused since Hurricane Katrina. The purchase was jointly funded by the City, using proceeds from a property acquisition loan, the the Jackson County Board of Supervisors, which oversees use and maintenance of the beaches on behalf of the State of Mississippi.

Now with ownership of the property, located at the foot of Jackson Avenue and the site of the Fayard family seafood business from 1948 to 2005, the City will soon jumpstart the project by clearing the property and building a new bulkhead.

“Once we closed on the property, I asked when the bulldozer was going to show up to take that structure down,” said Rob Blackman of the piece of structure still remaining on the property. “That’s been an eyesore for a long time. I think you’ll see cleanup pretty quick and hopefully the bulkhead starting. That property’s been blighted for a long time, so the first thing we want to do is clean it up, quickly.”

Those will be the first steps on the road to the $11 million development the City hopes to have completed within the next 2-3 years. Once complete, the recreational development would include a pavillion, food truck/vending court, two separate green spaces, a pedestrian walkway lined with firepits, a small amphitheater and a marina for short-term use.

The City hired downtown envionmental engineers Cypress Environmental to develop the conceptual rendering of the project.

“It’s conceptual, but barring anything unforeseen that’s where we want to go with it,” Blackman said.