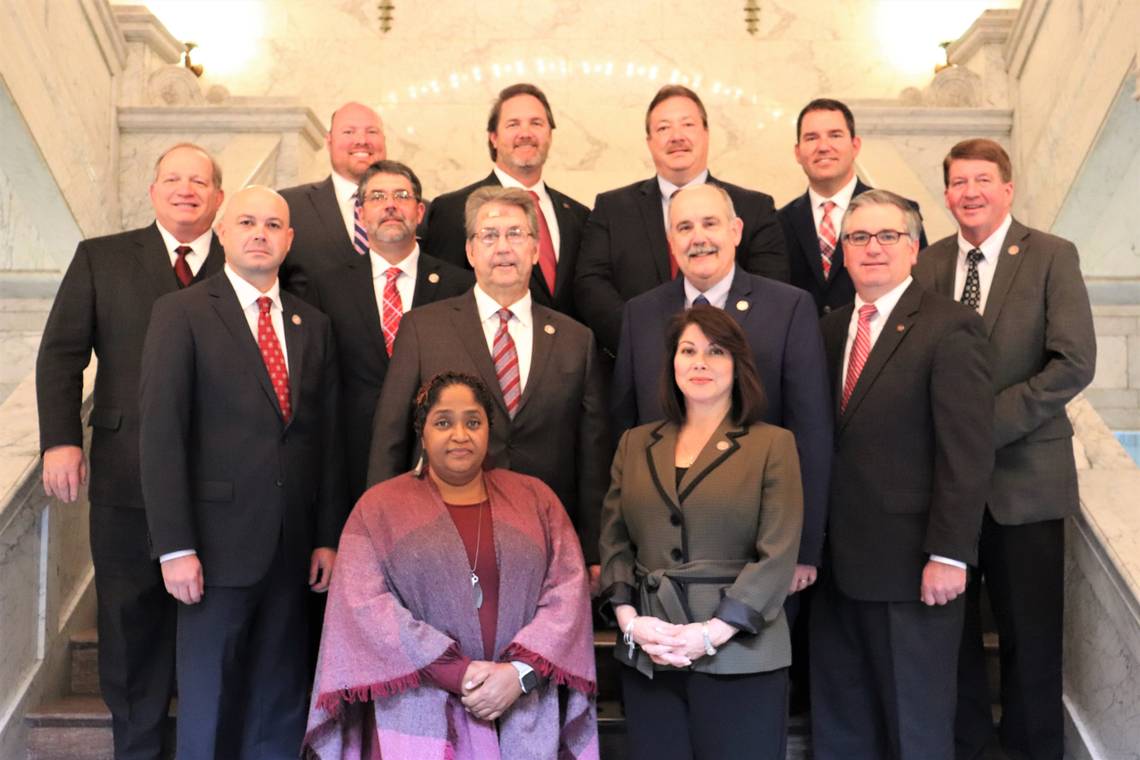 MS - ‘Now’s our time to move.’ Coast now has power in Jackson with BP millions on the way

Something’s happening in Jackson that’s new for South Mississippi — the Coast has people in high places in state government.

For years, Coast residents have griped that senators and representatives from Hancock, Harrison and Jackson counties weren’t elected to top jobs in the state or appointed chairmen of the most important committees.  That changed when Michael Watson was elected as Secretary of State, the first Coast representative in a top office in decades.

Then Lt. Gov. Delbert Hosemann and House Speaker Philip Gunn announced their selections for leadership of the money and other important Legislative committees. Several members of the Coast delegation now sit in those top roles in Jackson.

“We’ve got a great group and key chairmanships,” said Sen. Joel Carter, R-Gulfport, who is chairman of the Energy Committee. He also sits on the Finance, Tourism, Corrections and Highways and Transportation committees that are a focus of the Coast."