Gulf of Mexico
via U.S. Army Corps of Engineers 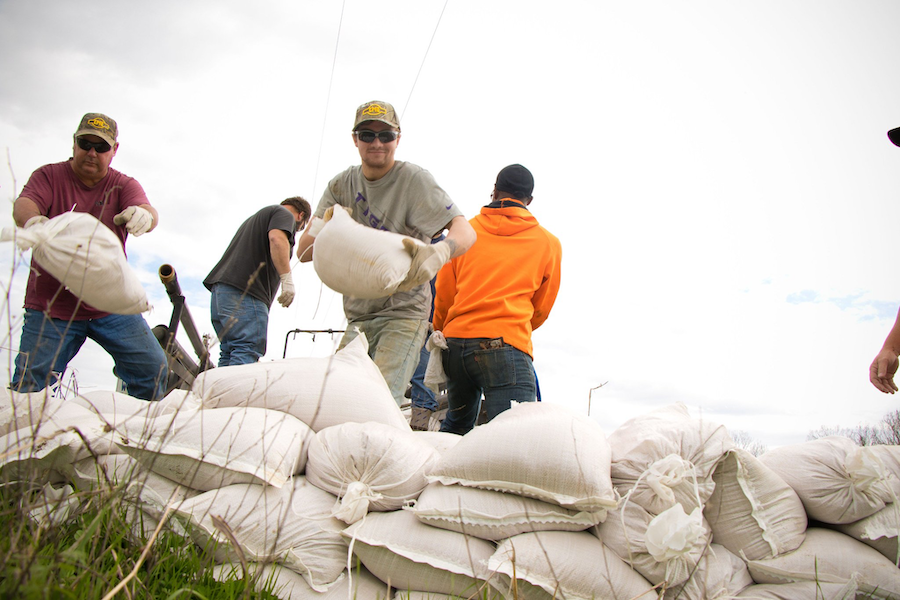 Plans are moving ahead this week for two massive projects that would deliver 100-year flood protection for the lower Mississippi Valley.

The question is whether the money and political will exists for the two protection systems to materialize.

One of the projects is the proposed $2 billion Upper Barataria levee system, which would provide 100-year storm surge protection for seven south Louisiana parishes and tie into the region’s overall storm protection system. The other project involves a $220 million pumping system that would be the last remaining feature in the Yazoo Backwater Project, which received congressional authorization in 1941 and has been moving forward piece by piece since then.

Given the historic flooding that has ravaged the South Delta for nearly every year of the last decade, the pumps project has been gaining federal and state support, and there’s growing optimism that the system could finally materialize.

“I think this is a good chance to finish off that project,” says Maj. Gen. (Ret.) Michael Walsh, a senior adviser with Dawson & Associates and formerly a deputy commanding general with the U.S. Army Corps of Engineers.

Both the pump and levee projects, Walsh says, would ultimately bode well for economic growth in the region. “We’ve seen over time when bonding agencies come into communities, before they set a price for their bonds, they ask ‘Do you have a resilience plan?’ he says. “And if not, bond companies are looking at it as a higher risk and maybe not going into that community for a bond.”