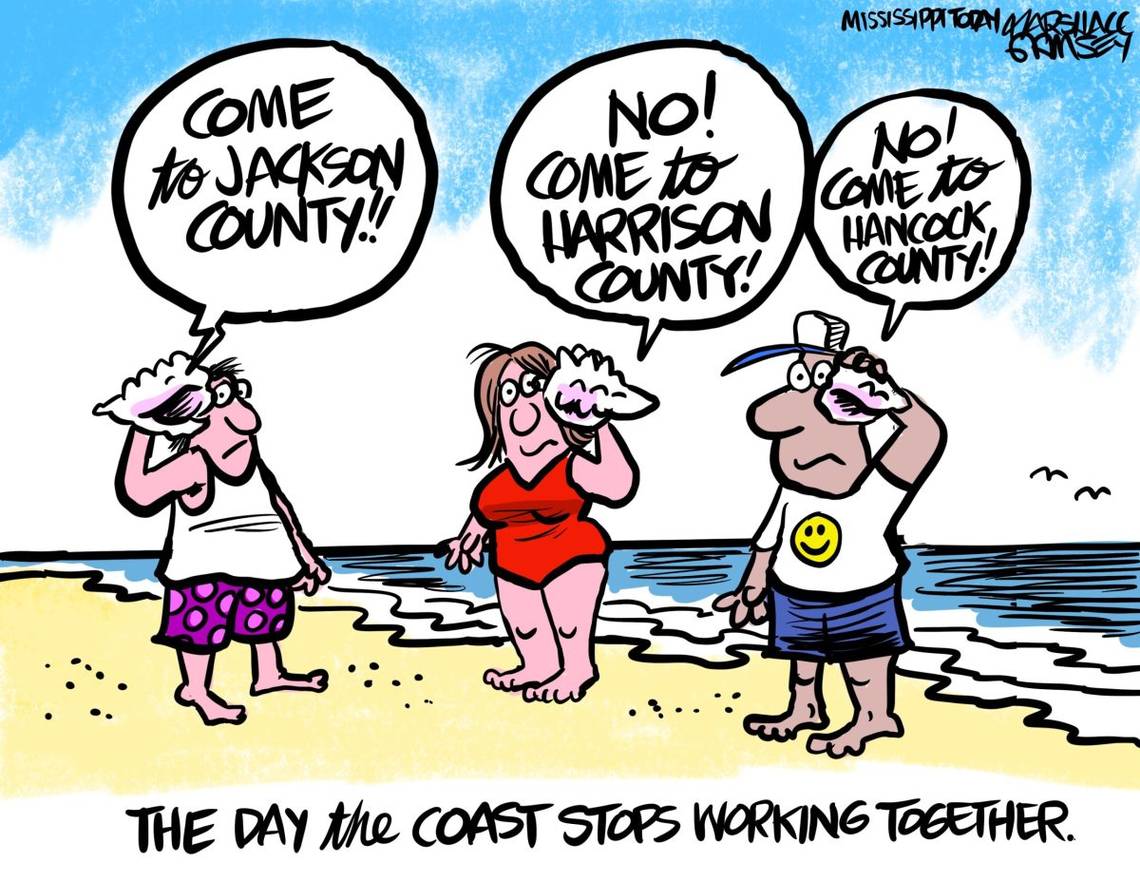 The organization that promotes Mississippi’s biggest tourist destination — the three counties along the Gulf Coast — is on the brink of collapse following a string of leadership resignations, in-fighting over county representation and public name-calling.

Mississippi’s leading casino executives issued a rare joint statement Wednesday to share their disappointment and fear that the Gulf Coast’s regional approach to tourism marketing is in jeopardy.

Driving the internal strife, the casino execs say, is Harrison County, the county many of the state’s most profitable casinos call home.

“As the largest tourism stakeholders along the Mississippi Gulf Coast, we have watched with great concern and disappointment the recent turmoil within the Coastal Mississippi Tourism Commission,” the letter, released by the Mississippi Hospitality and Gaming Association, begins.

That turmoil largely came to a head a few weeks ago when Coastal Mississippi’s CEO Milton Segarra abruptly announced his resignation effective Oct. 15. His decision to leave came following public criticisms that his $225,000 annual salary was too high.

4 COMMISSIONERS RESIGN Four commissioners on the board that manages the Gulf Coast tourism bureau also have resigned since September, along with the director of communications.

Hancock County board members Mark Henderson and Clay Wagner and Jackson County members Carla Todd and Roxy Condrey resigned from the board. That leaves just one director each from Hancock and Jackson counties.