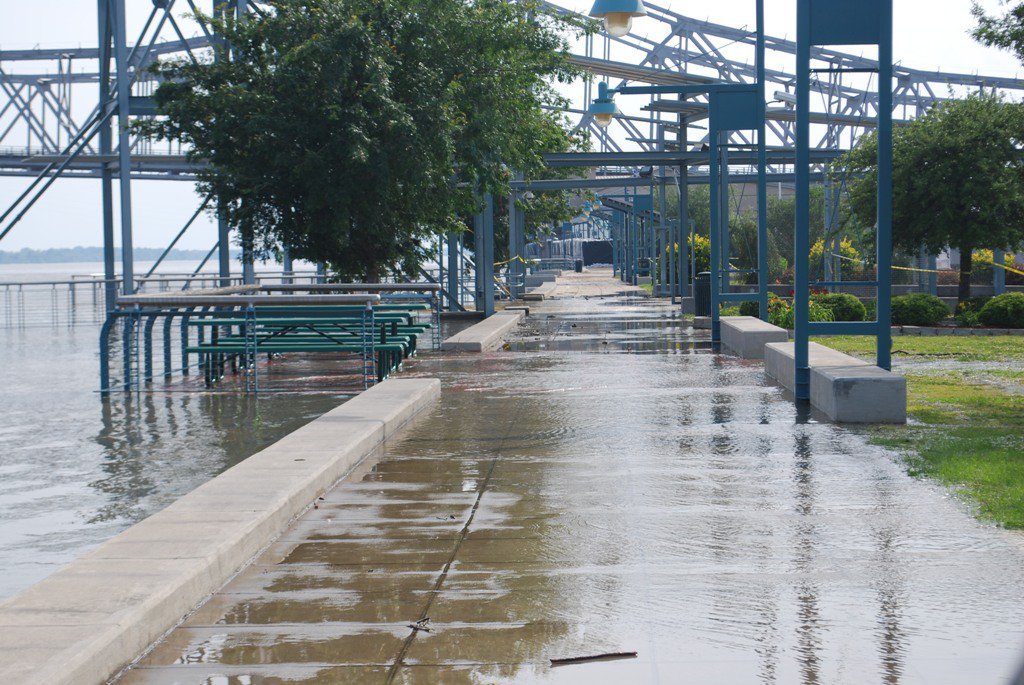 Mississippi has received nearly $23 million in emergency relief funds from the U.S. Department of Transportation to repair federal roadways that were damaged by severe flooding.

U.S. Sen. Cindy Hyde-Smith announced the five Federal Highway Administration awards on Thursday, according to a statement on her website.

The funds include $8 million to the National Park Service for repairs along the Natchez Trace National Parkway and at Vicksburg National Military Park, where mudslides and erosion closed parts of the park in February. The Republican senator serves on the appropriations committee overseeing the park service.

Nearly $15 million was also set to go to the Mississippi Department of Transportation for various repairs and nearly $42,000 were earmarked for the U.S. Fish and Wildlife Service.

Federal and state emergency disaster declarations were issued in Mississippi following heavy rains and flooding in 2019 and early 2020 that caused evacuations and damage to infrastructure, homes and businesses. The Pearl River swelled to among its highest crests recorded in February, Hyde-Smith said.