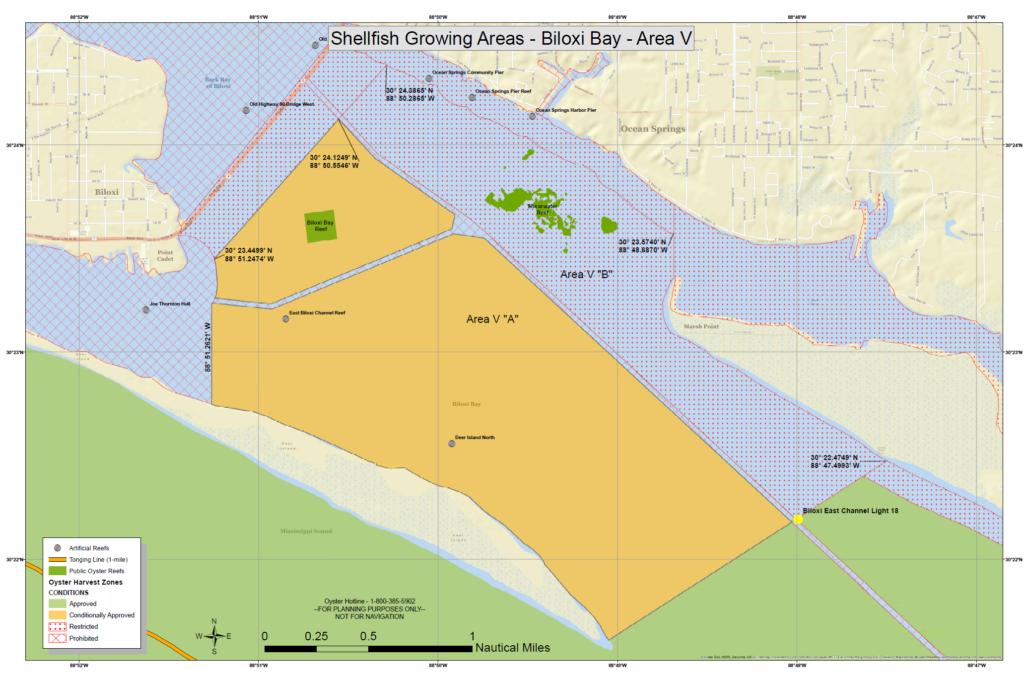 GULFPORT, MISS. A test project to raise tiny baby oysters on shells to add to oyster reefs has succeeded beyond expectations, says the head of Mississippi’s Department of Marine Resources.

By
THE ASSOCIATED PRESS via Bradenton Herald
Section:
Aquaculture
Region:
Gulf of Mexico

They wound up with 17.6 million baby oysters, nearly 17 per shell, according to a news release.

The baby oysters, called spat, averaged about one-tenth of an inch (2.74 millimeters) across when the shells were added to “cultch plants” in Biloxi Bay. Those are areas where the department has set out shells and other hard surfaces that larvae can attach themselves to.

Oyster reefs are a coastal keystone, protecting coastlines from erosion, providing habitat for hundreds of other species, and filtering the water as they feed.

“Our MDMR staff have worked diligently on this project, and so far, the results have exceeded our expectations,” Joe Spraggins, the department's executive director, said in a news release.

He said the $62,200 cost worked out to half a penny per baby oyster. The money came from Clean Water Act penalties paid by BP and codefendants.