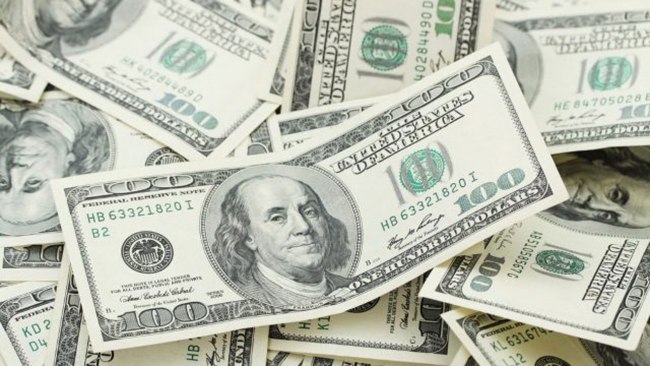 Mississippi is finalizing its plans for allocating $21 million in federal relief for fishing industries harmed by the 2019 opening of a Mississippi River spillway in Louisiana.

The money is supposed to go to businesses that were hurt by the spillway opening, as well as improving oyster harvesting in Mississippi and looking for ways to offset harms from future openings of the Bonnet Carre Spillway north of New Orleans.

The spillway sends large pulses of freshwater through Lake Pontchartrain and into the Mississippi Sound, disrupting the balance between freshwater and saltwater in coastal estuaries. That in turn can kill oysters, shrimp and other marine species and cause algae blooms that close beaches.

Congress in 2020 approved $100 million for Louisiana, Mississippi and Alabama to help pay for the harms caused by the record 123 days that the spillway was open in 2019. It diverts Mississippi River waters that might otherwise threaten New Orleans. Louisiana got two-thirds of the money, with Alabama getting the smallest amount of the three states.

Mississippi Department of Marine Resources Director Joe Spraggins told WLOX-TV that money from the National Oceanic and Atmospheric Administration is likely to be distributed starting in May. He said the department will announce on its website how to apply for money.

”We know that they’re suffering, we know that they need the funds, and we want to keep them in business because we don’t want to lose that fishery,” Spraggins said.

“It’s just been tough, it’s tough for everybody who works out on the water,” said Mullen.