Gulf of Mexico
The Department of Marine Resources' Marine Patrol was able to stay on watch during a two-month budget impasse. via Northside Sun 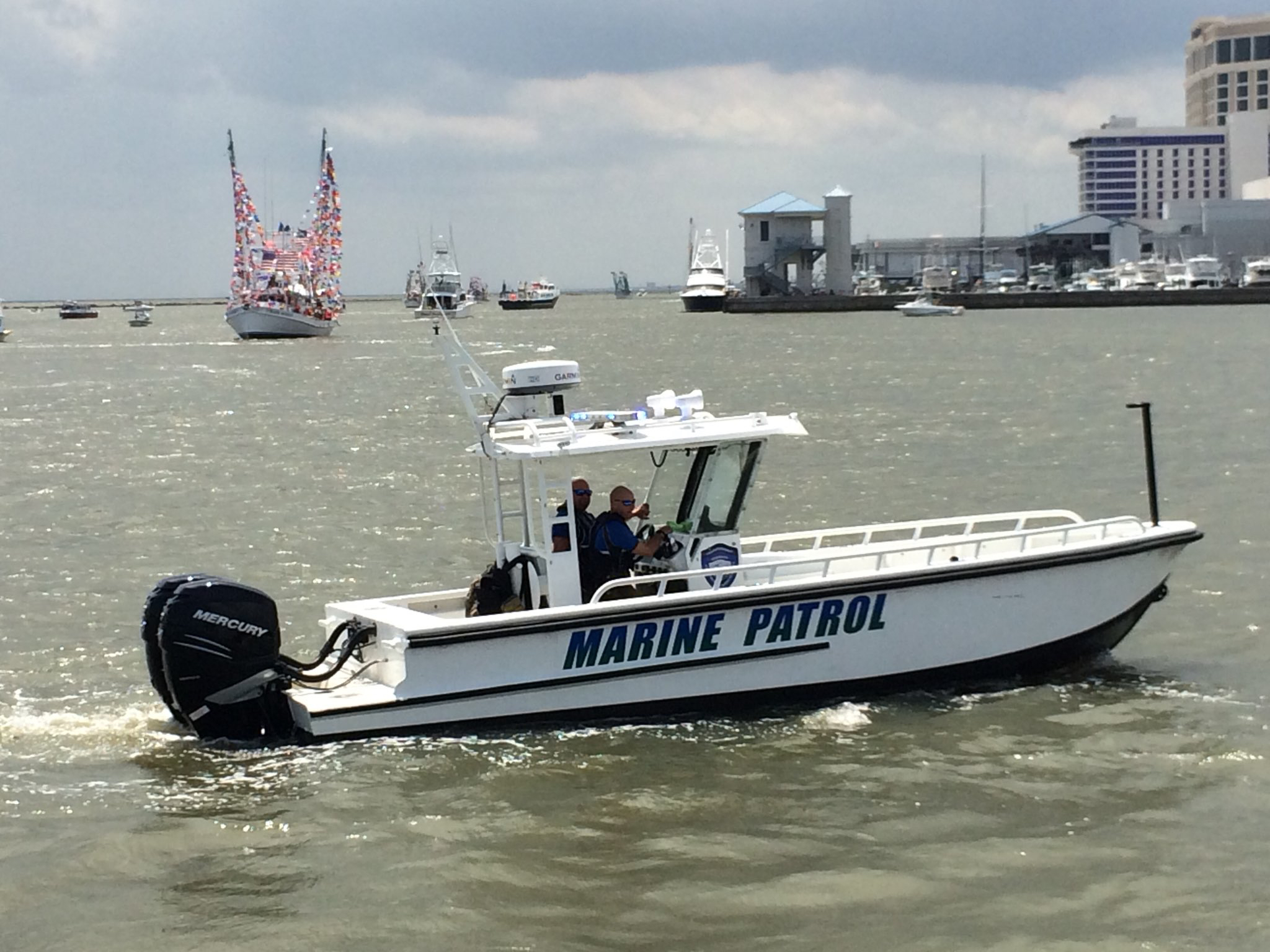 The Department of Marine Resources finally has a budget almost two months after the start of the fiscal year, but the issues that led to the impasse will likely appear in next year’s session.

State Sen. Scott Delano, R-Biloxi, told the Northside Sun that the Legislature “kicked the can down the road” on the Gulf of Mexico Energy Security Act funds after passing a $49 million budget for DMR last week, which had gone without a budget for two months.

House Bill 1726 went to conference twice with lawmakers unable to reach a compromise before adjournment and lawmakers were prevented to returning sooner after a number of them caught the COVID-19 virus.

After years of the DMR and the governor’s office coordinating to select projects, the Legislature will now be involved in the process at least for this fiscal year.

“It was truly a compromise to get them (DMR) funded this year and deal with GOMESA next year,” Delano said. “We told the governor we’re watching and expect him to show us a proactive effort to coordinate projects to benefit the needs of our marine resources. I have confidence in the governor he will get this done.”

Joe Spraggins, a former U.S. Air Force brigadier general who has been the executive director of DMR since 2018, told the Northside Sun that the stop-work orders his agency had to place on several in-progress projects could end up costing taxpayers more money.

“Once we did these stop-work orders on these construction projects at cities and towns and counties on the Gulf Coast, some of the contractors had to demobilize and then remobilize equipment and it’s going to cost us fees for that,” Spraggins said. “Some of the situations we’d gotten to a certain point, such as with those projects dealing with erosion, because they stopped the project, it started to erode again. We don’t know 100 percent at this point, but I can tell you it will cost us something.”

Some of the GOMESA projects authorized last year by then-Gov. Phil Bryant included a sand renourishment project in Jackson County, work on the Back Bay in Biloxi to remove erosion-preventing riprap rocks and replace them with natural shoreline and the creation of dunes on the beach in Harrison County to prevent erosion of sand onto U.S. 90.