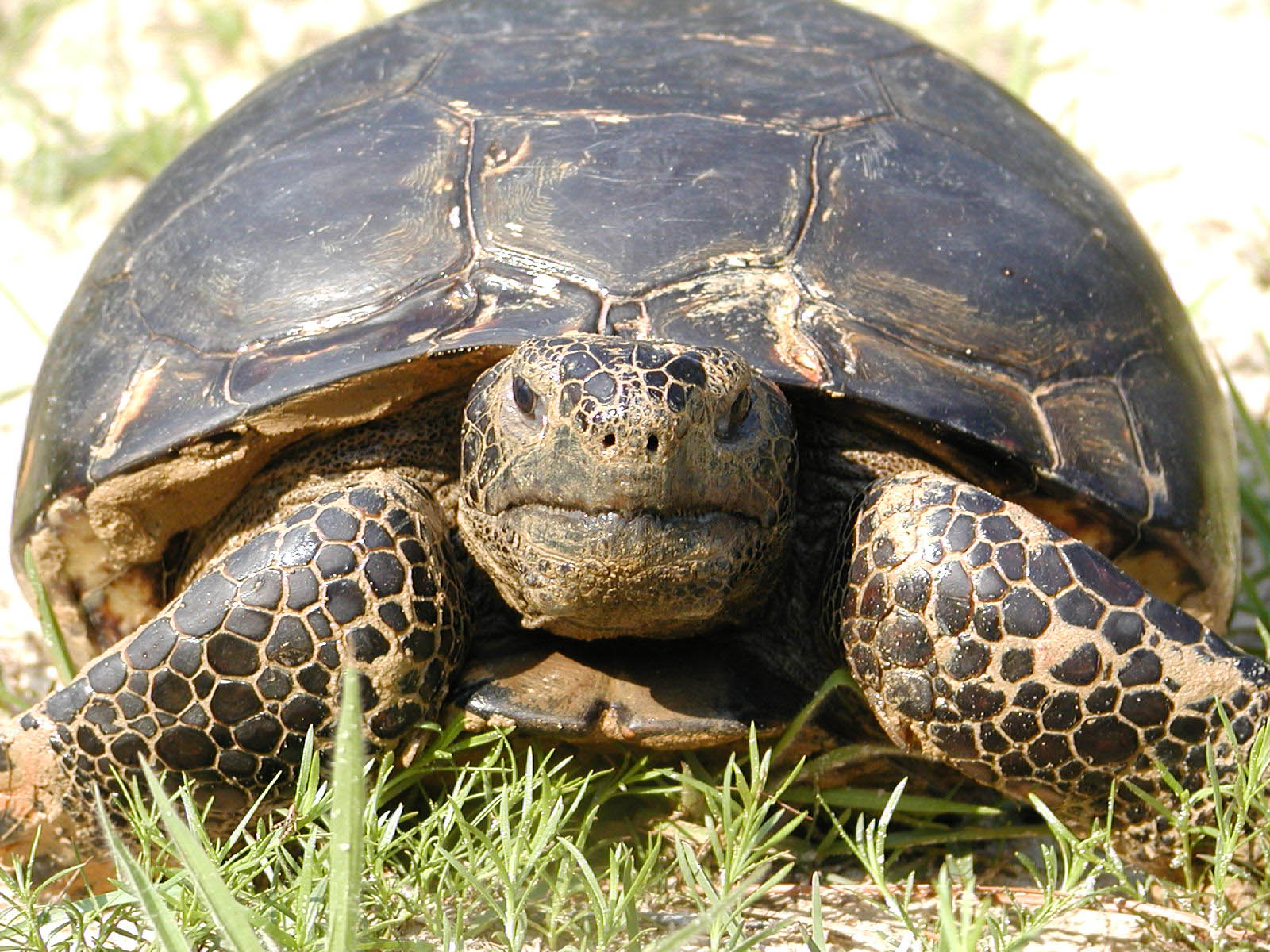 The controlled living environment in which they are raised helps them to mature at a faster rate than they would in the wild. This, in turn, helps repopulate the endangered species which once thrived before urbanization and the loss of their natural habitat.

The goal of the program is to supplement the aging population of tortoises with offspring raised to a size that will greatly increase their chances of survival in the wild. Gopher tortoises are classified as a federally threatened state endangered species protected by federal law under the Endangered Species Act in Mississippi.

Jim Lee, a biologist with The Nature Conservancy, says they have seen a lot of success with the program, and the tortoises released will be monitored for about three years.

“In the past, we’ve released those animals at age two of being ‘head started’ and we’ve released so far 400 animals of that size class, and we’ve had relatively good success so far with 70% survivorship,” Lee said. “We’re going to release them with radio transmitters and see how well that they do. The thought is that we could potentially create a population which will be 250 adults if this is a successful method.”