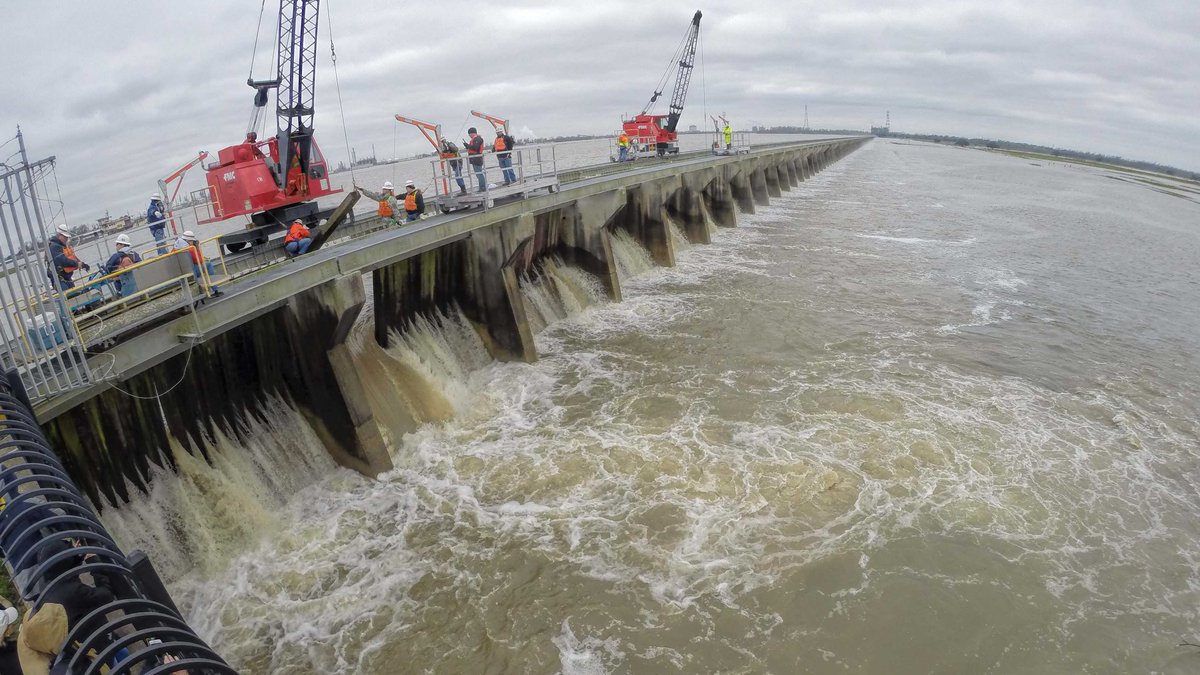 BILOXI, Miss. (WLOX) - The U.S. District Court for the Southern District of Mississippi ruled the U.S. Army Corps of Engineers created environmental harm in the Mississippi Sound when it opened the Bonnet Carré Spillway without consulting the National Marine Fisheries Service.

The court ruled Wednesday the U.S. Army Corps of Engineers violated the Magnuson-Stevens Fishery Conservation and Management Act (the MSA), meant to “conserve and manage the fishery resources found off the coasts of the United States.”

“Plaintiffs’ declarations have demonstrated that the Corps created an increased risk of actual, threatened, or imminent environmental harm that directly affected the Plaintiffs when it opened the Spillway without consulting the Fisheries Service,” court documents say.

The Corps must now consult with the National Marine Fisheries about damage to marine life in the Mississippi Sound caused from the opening of the Spillway before September 30 of this year.

Several cities, counties and businesses across the Mississippi Gulf Coast sued the Corps, claiming the more frequent, lengthier openings of the Spillway in recent years have caused significant damage to the environment and economy of the Coast.

Second opening of Bonnet Carre Spillway could be worse for Mississippi

Court documents detail the struggles of fishery and tourism businesses on the Coast, from seafood and live bait businesses to hotels.

Ryan Bradley, Executive Director of Mississippi Commercial Fisheries United, submitted two declarations to the court, detailing his inability to harvest wild oysters and the difficulties he faced caused by the relocation of red snapper.