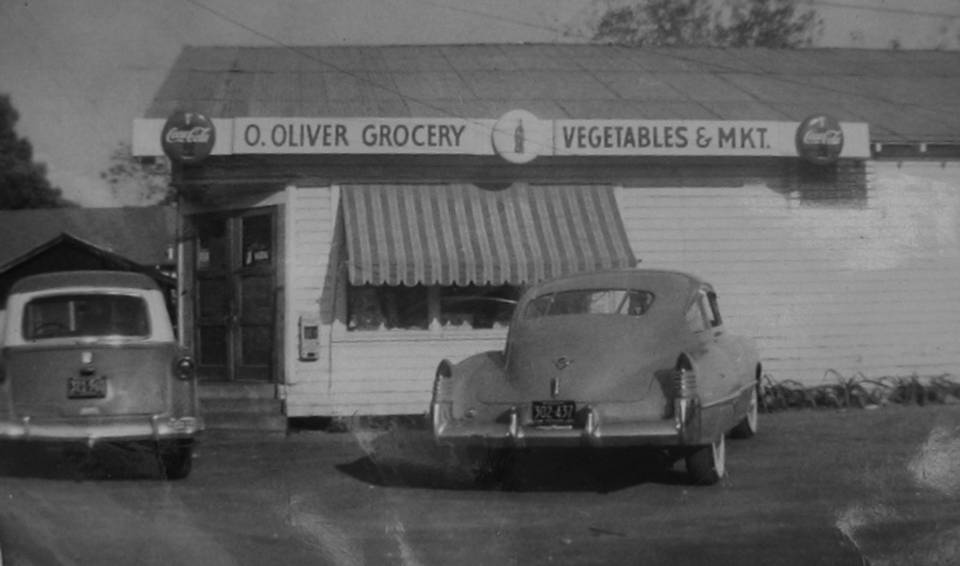 MS - Black-owned businesses once thrived in historic Coast neighborhood. Is a revival coming?

There wasn’t much reason to leave the neighborhood. That’s what people remember about Soria City, one of Gulfport’s historic Black communities, during the mid-20th century.

There was a taxi stand, a hotel, a movie theater and a laundromat. There were restaurants, nightclubs and grocery stores, nestled among bungalows, churches and schools.

One of the grocery stores stood at 1801 Kelly Avenue. People called it the Broadmoor, for the adjacent neighborhood, which was all-white. Members of both communities shopped at the store just on the border of the two neighborhoods.

Today, the two-story building at 1801 Kelly Ave. appears to stand empty, a symbol of the decline of American mom-and-pop commerce, including in Soria City, since the 1970s.

But when Ronnie Matthew Harris looks at 1801 Kelly, he imagines a future not unlike Soria City’s vibrant past. Harris, who grew up in the neighborhood, bought the property in 2019. He’s now talking with community members about what they would like to see there — it might become a cafe, a bed and breakfast, or some other kind of “third place,” where people can gather outside of work and home.

“This will not be a successful campaign or project if all that happens is that I gather enough resources to develop my property,” he said. “This will be successful by the extent to which it is a catalyst for development on Kelly and moreover, a catalyst for transforming worldview perspectives in this neighborhood that’s been hurting.”