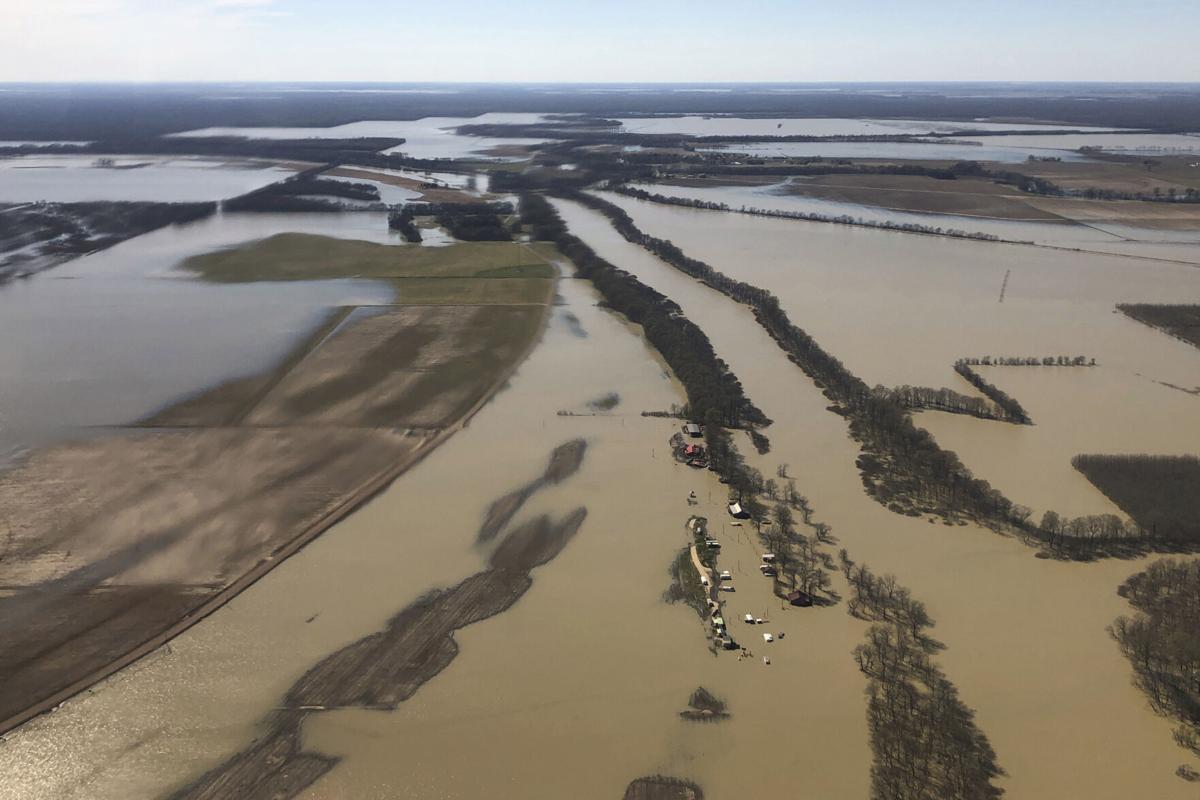 JACKSON, Miss. (AP) — The U.S. Army Corps of Engineers issued another report Friday favoring agribusinesses over environmentalists in a decades-long battle over a massive flood control project in the south Mississippi Delta.

The Corps published a final supplement to a draft environmental impact statement it released in October. Both reports reverse the Corps’ own previous stance that pumping out floodwater would harm wetlands. They say that pumps would decrease the depth and duration of flooding in the rural Yazoo Backwater Area, and that rainfall would keep this part of the Delta from drying out.

“These changes are not anticipated to convert any wetlands to non-wetlands, because precipitation is the driving force in sustaining wetlands in the Yazoo Study Area,” the new report says.

The reports note the area’s significant flooding during nine of the past 10 years, including a 2019 flood that lasted several months.

Federally funded flood control for the Yazoo Backwater Area has been debated for decades. The Environmental Protection Agency vetoed a plan in 2008, but the current EPA administrator said in April 2019 that the agency would reconsider that decision. An EPA regional administrator in Atlanta wrote Nov. 30 that that the current version of the project is not subject to the agency’s 2008 veto.

The current proposal calls for pumps near Deer Creek north of Vicksburg, while a previous proposal would have put them elsewhere.