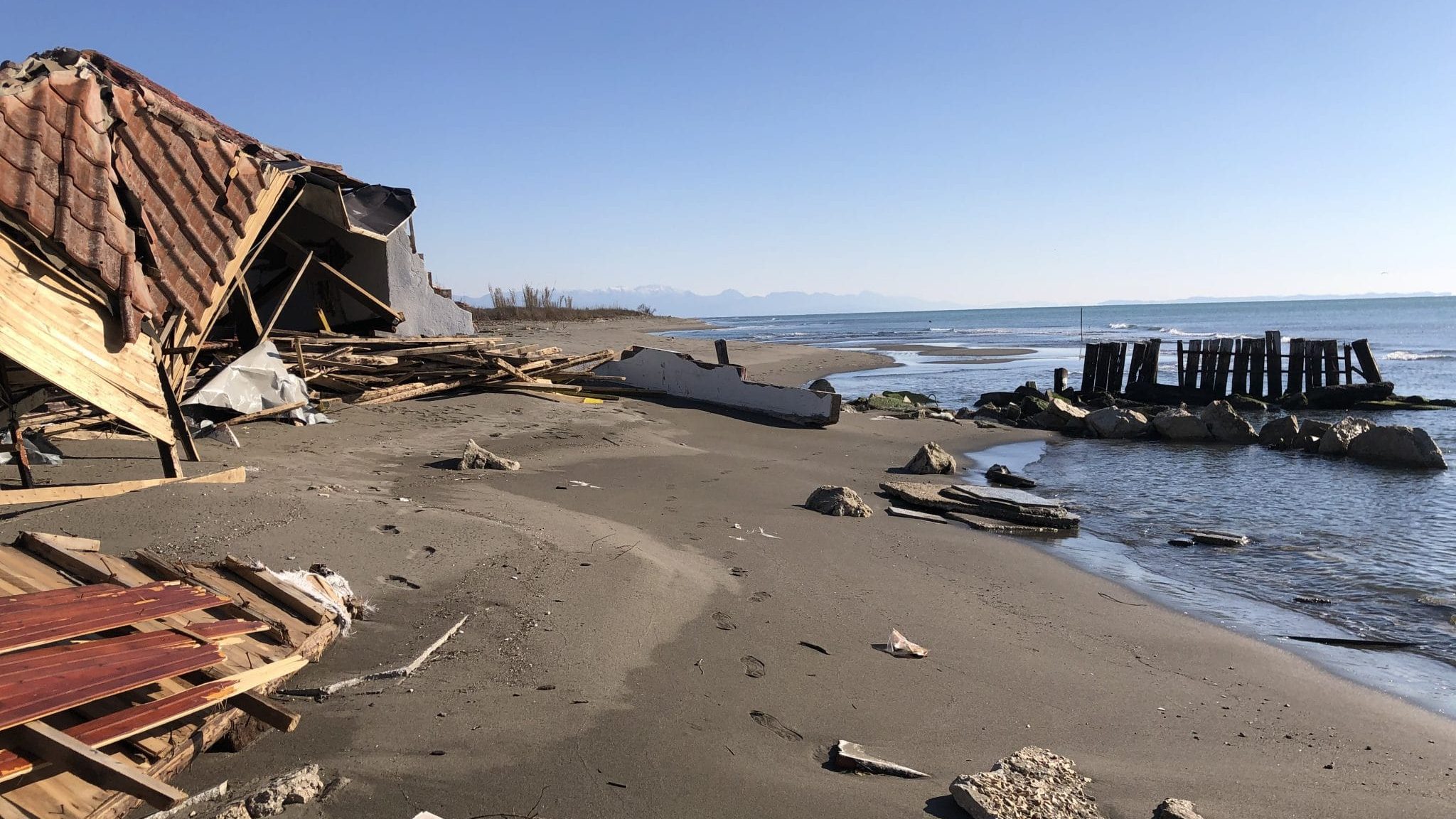 Weeks of heavy rain and storms have inflicted serious damage to the centuries-old town walls of Ulcinj and the nearby beach resort of Ada Bojana.

Storms and bad weather in January have caused serious damage to the famous Montenegrin coastal town of Ulcinj, bringing down part of the ancient town walls. Following heavy rain, part of Pinjes hill in Ulcinj also collapsed on to the local road on January 12, burying two vehicles. A local official, Saubih Mehmeti, told Montenegrin media that experts must examine the hill before they can start to clean up the road.

“We had bad weather with heavy rains for almost two weeks and it has triggered landslides. Fortunately, no one was hurt, but the houses in the area are in danger,” said Mehmeti.

The heavy rain caused significant damage to the Old Town walls. The Old Town area of Ulcinj – which lies on the southernmost part of the Montenegrin coast – was designated a cultural asset of national importance in 1961.

It is one of the oldest urban architectural complexes on the Adriatic and the castle and the surrounding urban areas date back about 25 centuries. Over the ages, a variety of cultures and civilizations melded together. The Old Town was known as a significant slave market and pirate stronghold during the 17th century.

Media reported that bad weather is also continuing to damage the naturist resort at Ada Bojana situated on Great Beach near Ulcinj. A restaurant near the sea was totally destroyed by the waves, while some of the walls at the naturist resort have been cracked.