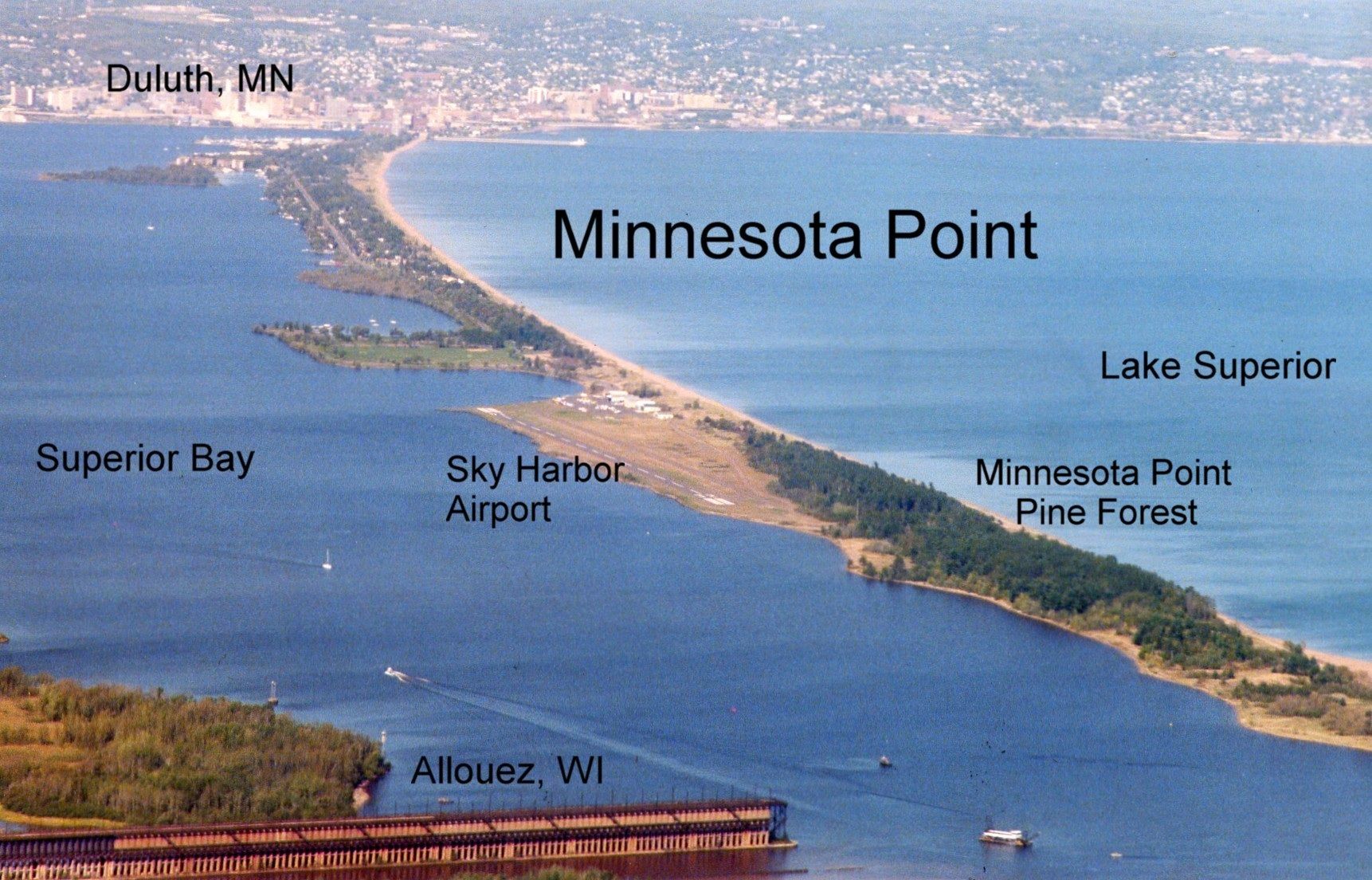 DULUTH – Jan Karon built a plywood wall between her Park Point house and Lake Superior, but she still worries a bad storm could bring the waves of the big lake crashing into her basement.

"This is urgent here," she told officials from the city of Duluth, state agencies and the U.S. Army Corps of Engineers, who met virtually with residents Wednesday night to discuss a plan to dredge about 50,000 cubic yards of sediment to fortify a portion of the beach on the 6-mile sand spit beloved by locals and tourists.

Park Point, also known as Minnesota Point, abuts the Great Lake on one side and Duluth's harbor on the other. Water has crept up its shores in recent years as Lake Superior levels reached record highs, causing erosion and property damage for many of the 300 homes, hotels and businesses sitting on the skinny strip of land just beyond the city's iconic Aerial Lift Bridge.

The dredging project still has to receive final approval from the Minnesota Pollution Control Agency. But if all goes as planned, work will start in early August and continue through the end of September.

Engineers will use a crane on a barge to scoop sediment from the Duluth-Superior Harbor navigation channel, which the Army Corps is charged with maintaining. That material would then be brought to a box on the point's harbor side and pumped through a pipeline running under the Lift Bridge to the beach facing Lake Superior.

The goal is to nourish the northern portion of Park Point's beach, from the ship canal to about S. 10th Street (perhaps a few blocks farther, if there's enough material). That area will be closed to the public during the 24/7 operation.

Another 70,000 cubic yards of material dredged from the harbor will be used to bolster Interstate Island, a 6-acre dot of land where two bird species are fighting for sinking territory.