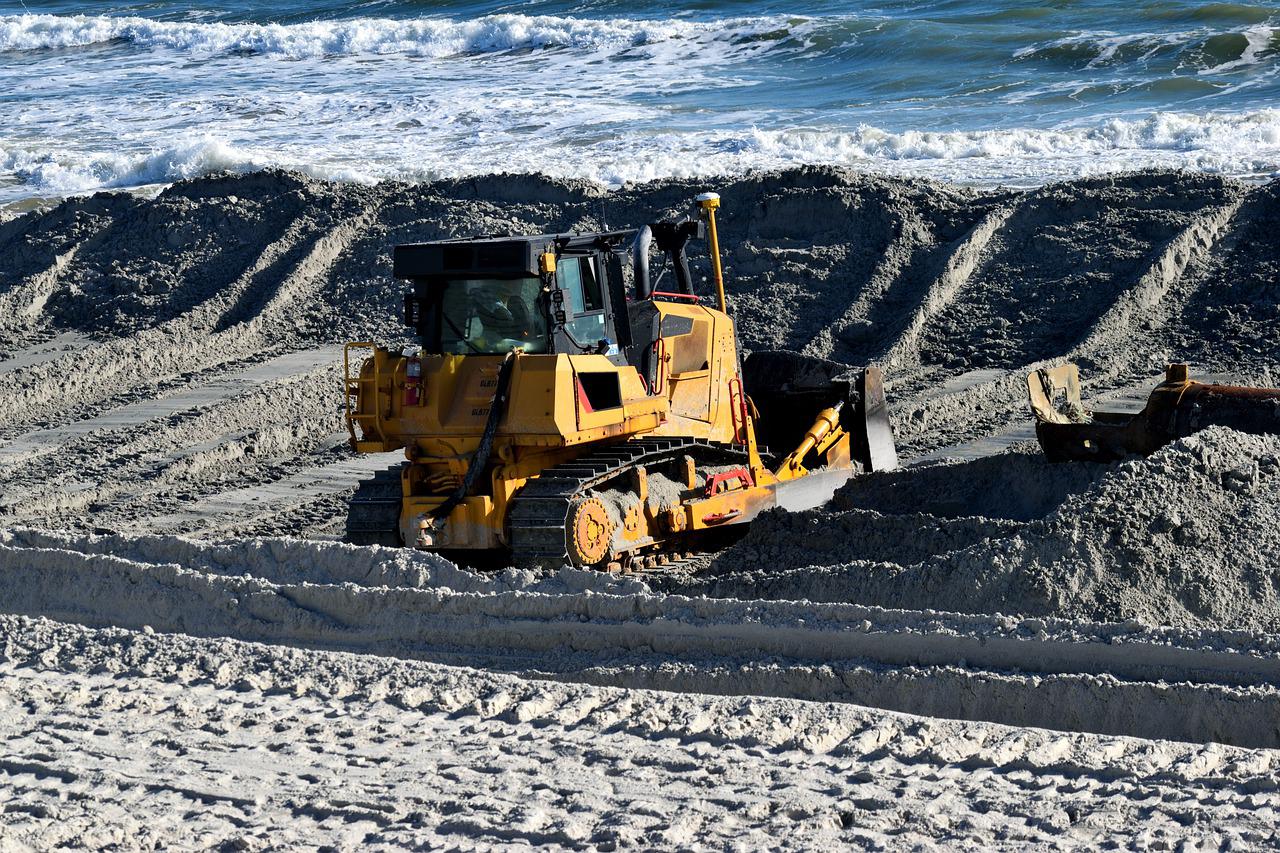 Sand piles at Homer and Latsch Island aren’t going anywhere under the U.S. Army Corps of Engineers’ (USACE) new draft plan for managing dredge sand around Winona; however, there are some new options for sand disposal.

The USACE released the revised plan last Tuesday and is holding a public open house on it this Wednesday evening, June 22.

The plan calls for continuing to use the Homer and Latsch Island storage sites, possibly expanding them, and constructing a new sand-hauling site on city of Winona-owned property just east of the Minnesota Marine Art Museum. The revised plan eliminates a previous proposal for taking over a quarter of Latsch Island — an idea that drew pushback from city leaders — but keeps open the possibility of doubling the size of the existing sand storage on the island.

The USACE is charged with maintaining the 9-foot navigational channel of the Mississippi River by dredging millions of cubic yards of sand every year, including as much as 134,000 cubic yards per year in Pool Six, the section of river surrounding Winona. All of that sand has to go somewhere. Due to the weight and sheer volume of the sand, trucking it very far from the river is extremely expensive.

In the past, the USACE could depend on construction companies using up the sand as quickly as the corps dredged it. In recent years, dredging has outstripped the local demand for sand and the USACE had to resort to the more costly option of hauling the sand away to permanent storage sites.

The first draft of the USACE Pool 6 Dredged Material Management Plan was released in 2020. Its plans for the Homer site drew criticism from neighbors and the Winona County Board over sand piles blocking the community’s iconic river views and safety concerns regarding sand trucks on hilly County Road 15. Similarly, the Winona City Council voted unanimously in 2020 to oppose the USACE plan to use a quarter of Latsch Island for sand storage.

The new plan is not vastly different. Dredged sand would be dropped off at the existing Homer and Latsch Island sites, where the USACE would encourage contractors and others to reuse the sand.