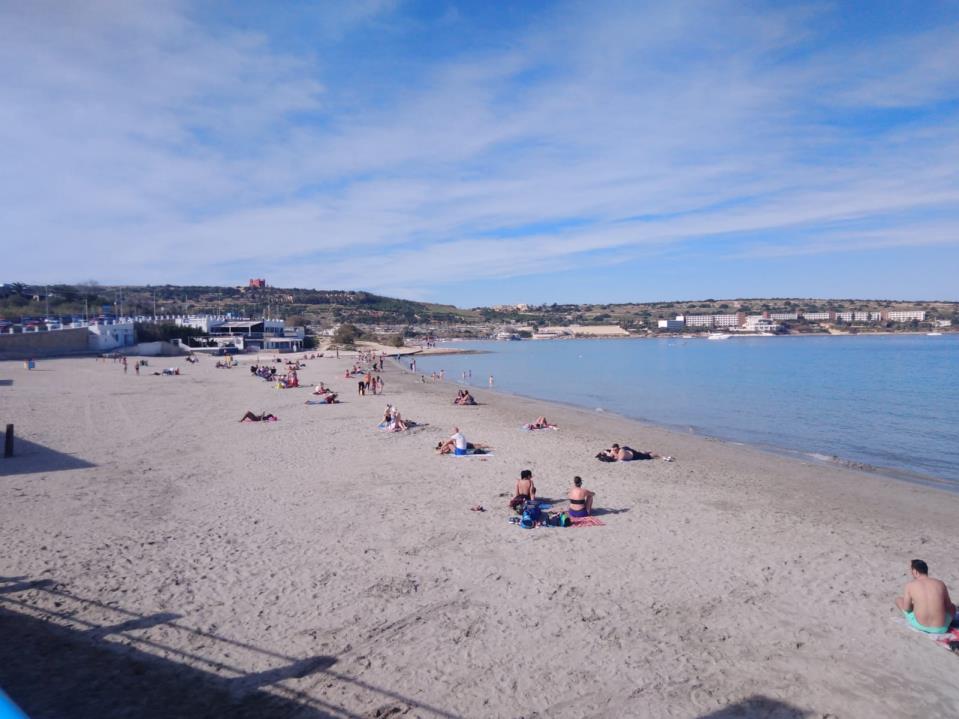 MLT - Research on the Future of Malta's Sandy Beaches

With the spectre of devastating climate change and sea-level rise approaching, the first casualties will be the sandy beaches which mark the soft boundary between the land and sea, Peter Gatt, a geologist, told The Malta Independent.

Gatt has studied the nature of Malta’s sandy beaches and their bays and published the results in a paper titled Embayment morphometrics, granulometry and carbonate mineralogy of sandy beaches in the Maltese Islands on the international journal of Marine Geology. Beaches make up a third of the world’s coastline and are classified as either carbonate, dominated by calcium carbonate or clastic, usually dominated by quartz, he said.

The study investigates the source of sand particles, their size and the types of bays which host Malta’s carbonate sandy beaches.

What Gatt finds about Malta’s sandy breaches is that they are quite different from other carbonate sandy beaches found from the Red Sea to the Atlantic Ocean. The sand found in Malta’s sandy beaches has two sources, the sand formed by the erosion of the limestone shoreface and the biogenic sand produced by marine organisms that produce a shell which is later broken up to sand particles. Malta’s sandy beaches have less than 20% of their sand coming from biogenic sources, which is far less when compared to other sandy beaches around the world, he explains. “This unusual situation is linked to the clay from the Blue Clay Formation that is found along the coast and under large areas covered by marine sand.”