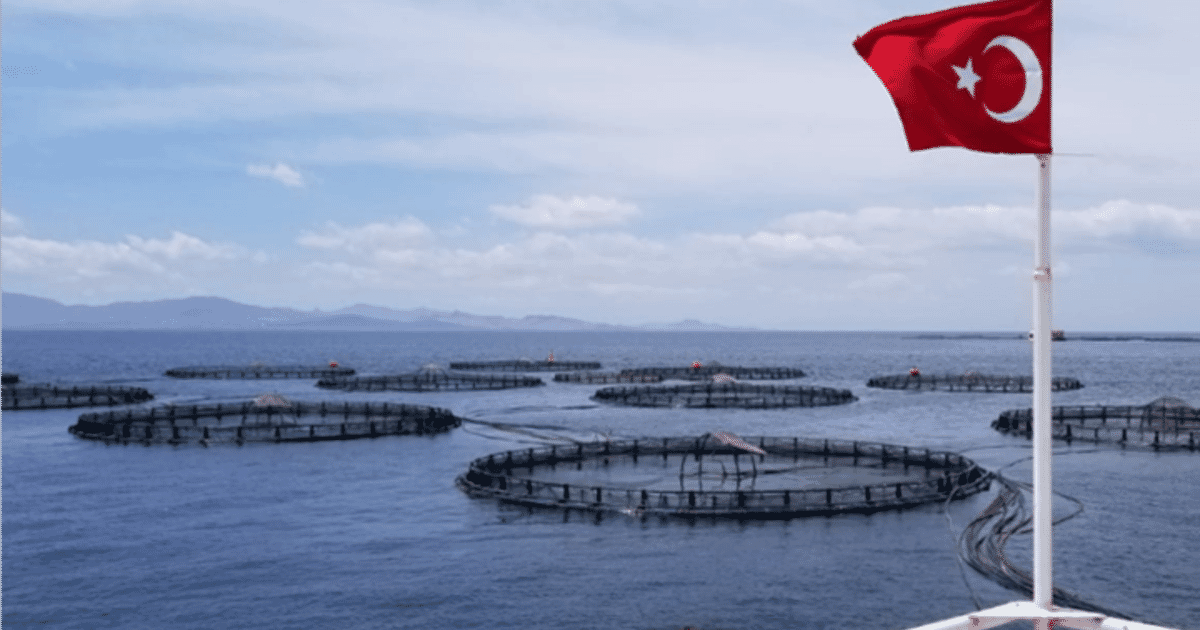 The value of Turkey's aquaculture exports exceeded $1bn for the first time last year, according to state sources.

Turkey is the ninth highest producer of marine finfish globally, with the bulk of this being accounted for by seabass and gilthead sea bream, of which it produces 40 percent of the global supply. Rainbow trout make up the largest proportion of its freshwater finfish production.

However, data compiled by state-run news service from the country's TUIK national statistical authority show that the country’s exports of fish, crustaceans, molluscs and other aquatic invertebrates all continued to expand last year.

Meanwhile the country imported $143.1 million worth of farmed seafood.