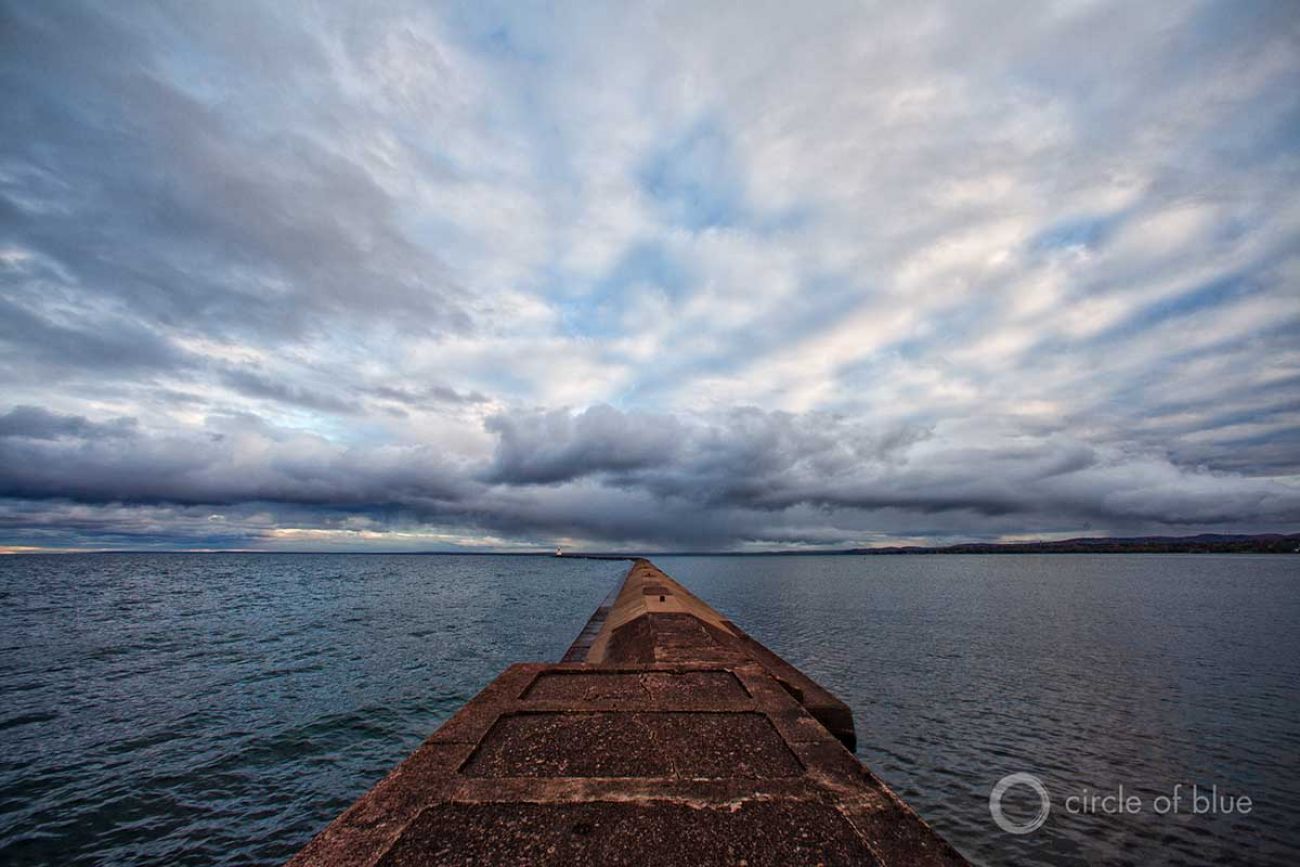 MI - Water Could Make the Great Lakes a Climate Refuge. Are We Prepared?

Intrigued by warming winters, researchers from the University of Michigan set out in 1989 to formally measure changes in the geographical distribution of plants and animals in the dense pine and hardwood forests of northern Michigan.

Their laboratory, the university’s 10,000-acre Biological Station east of Petoskey, had advanced forestry and natural sciences since the field station’s founding in 1909. Few projects, though, attracted the same level of attention as the migration research.

Completed in 1991, the study was heralded as significant in understanding the effects of global warming on living creatures. Ferns, fish and mammals common to the southern mixed-hardwood forests of the Midwest and East were migrating into northern Michigan, some of them at a pace of 10 miles annually. Small mammals, trees and orchids of the north that once were plentiful at the southern edge of their range in Michigan were rapidly slipping back into Canada, their primary habitat.

Three decades later, the first-of-its-kind analysis now serves as a prescient preview to questions gaining relevance for human migration: Will fierce meteorological turbulence cause people to move — away from danger, and toward safety? Will people stay or go?

It turns out that Michigan is at the forefront of research and expectation. Among the leaders in developing scientific and analytical tools for anticipating human migration in the United States is the American Society of Adaptation Professionals, a 10-year-old group of resilience scholars and practitioners based in Ypsilanti. ASAP, as it’s known, is collaborating with the city of Ann Arbor, the National League of Cities, Florida State University and the state of New York to develop the first scientific models for anticipating economic and population shifts under changing climate conditions. Their work focuses on migration in the Great Lakes region.