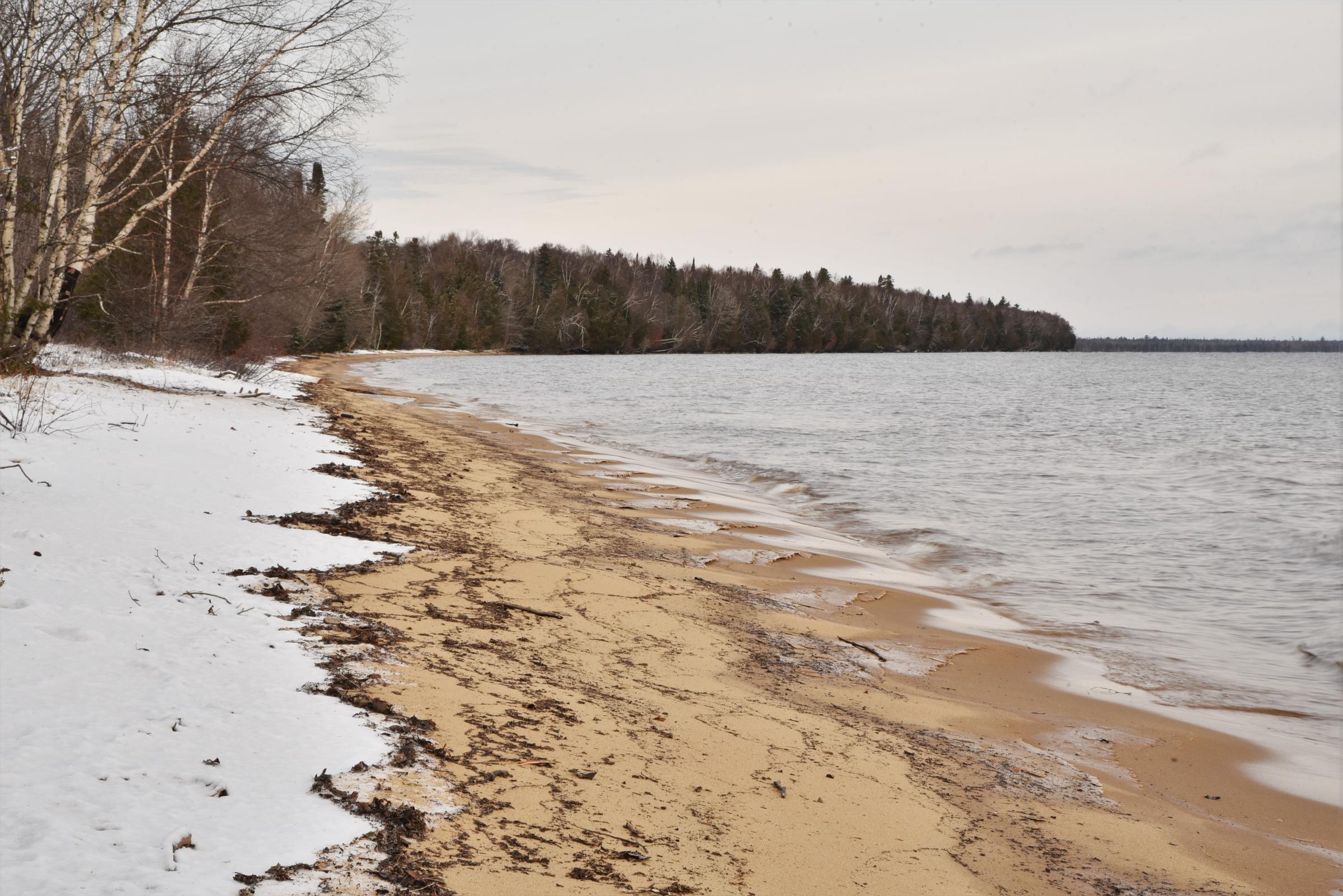 On any given day, Jacques LeBlanc Jr. spends as many as 14 hours on the water catching whitefish. Out on his boat by the time the sun breaks the horizon over the Great Lakes, he moves between Michigan, Huron, and Superior for the best spots. In this part of northern Michigan, at the eastern end of the Upper Peninsula, fishing is a staple of LeBlanc’s Bay Mills Indian Community, one of the Sault Ste. Marie bands of Chippewa.

Fishing on the Great Lakes is no easy task. It is threatened by the changing climate, disturbed by invasive species, and overrun by unruly weather to daily operation costs. But just south of LeBlanc’s tribal community lies another impediment that endangers his way of life. It is Line 5, the twin petroleum pipelines that run underwater for five miles across the Straits of Mackinac.

Though the pipelines are hidden beneath 100 feet of water, Michigan has conducted encompassing state reviews, finding that the owner, the Canadian company Enbridge Energy, has a history of safety violations that put the Great Lakes at risk. Because of this, Line 5 is the source of the most significant legal and political confrontation over environmental safety and energy transport ever in Michigan.

Indigenous communities like LeBlanc’s have long contested Line 5, but only recently has the state addressed this. Last November, Governor Whitmer revoked the easement that allows the pipelines to operate, and ordered Enbridge to halt oil transport by May this year. Cited in the revocation, for the first time in the history of Line 5, Michigan’s administration officially acknowledged nearly 200-year-old Indigenous Chippewa and Ottawa treaty rights as one of the reasons to shut down the pipeline project and protect Great Lakes ecology and fisheries.