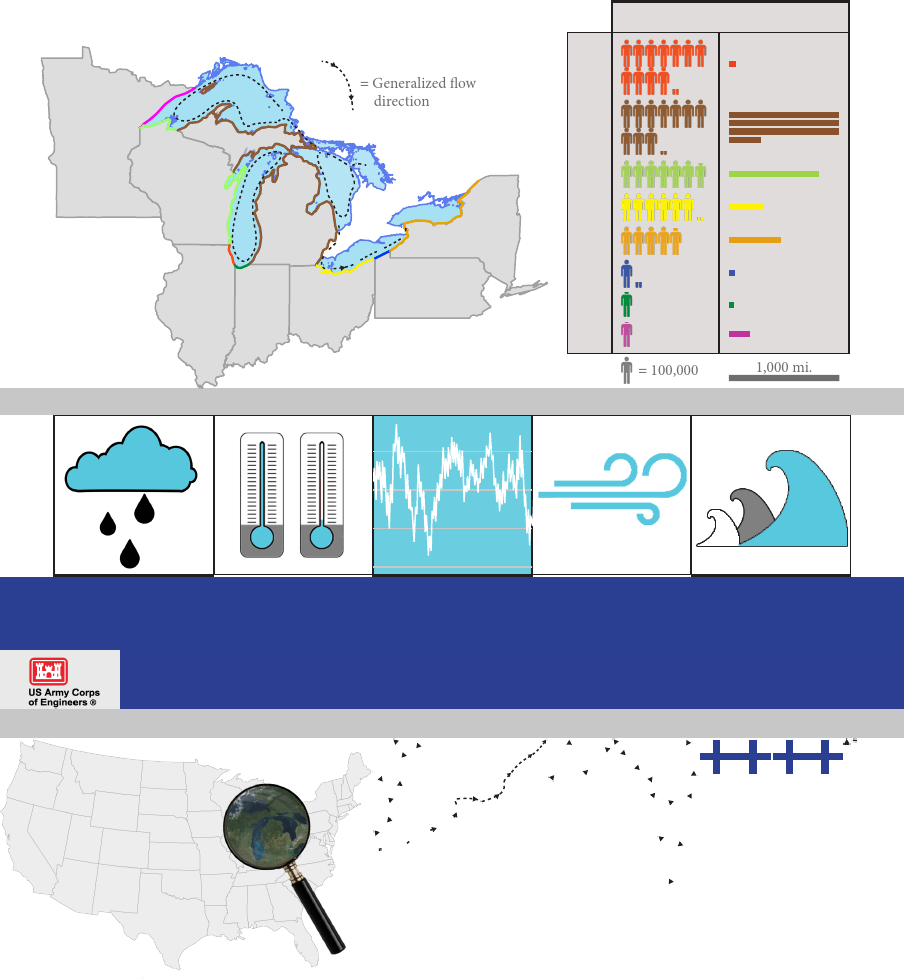 MI - Staying above the potential rising tide: U.S. Army Corps of Engineers, 4 other organizations and Great Lakes states to look at coastal resiliency

VILLAGE OF WILSON, N.Y. — It’s tough to forget the images from 2017 and 2019. Historic water levels on Lake Ontario that spilled over the shoreline in Niagara County and beyond.

Between the flooding in 2017 and 2019, the cost of damage to the state alone was more than $6 million. On average, homeowners saw $95,000 in damage. Could there be relief on the way? There is finally federal funding coming for a study on coastal resiliency, offering a glimmer of hope.

A picture-perfect day in Wilson, and a marina filled with boats. A drastic contrast to a few years back.

Lawson was one of them. He had just taken office, when Lake Ontario rose to historic levels, taking over the shoreline, and more.

“The water came up probably about over a foot onto the pavement here,” Lawson pointed from the dock to the parking lot.”

The devastation seen that year, and again in 2019, certainly hasn’t been forgotten.

But, Lawson says it has offered lessons and created a tighter-knit community.

“Our businesses are open, they are strong, they are thriving,” Lawson said. “That is the most important piece to our puzzle now is to make sure it stays that way,” Lawson said.

There certainly is support in another way in the works.

In April, a fight to get federal funding that started back in 2018, came to fruition. The Great Lakes Coastal Resiliency Study was awarded a half million dollars this year. Another $600,000 is earmarked for next year. The total cost of the four-year study is estimated at $10.5 million. Great Lakes states must come up with 25% of that.

“We want to learn more about the future so we can be more proactive,” Dave Schulenburg, Chief of the Planning Branch for the US Army Corps of Engineers explained.

We, as Dave Schulenburg, the chief of the Planning Branch for the U.S. Army Corps of Engineers explains, are made up of the eight Great Lake states, along with NOAA, USGS, FEMA, and USEPA. Together, will take a look at the more than 5,200 miles of shoreline along the five Great Lakes and their connecting channels.