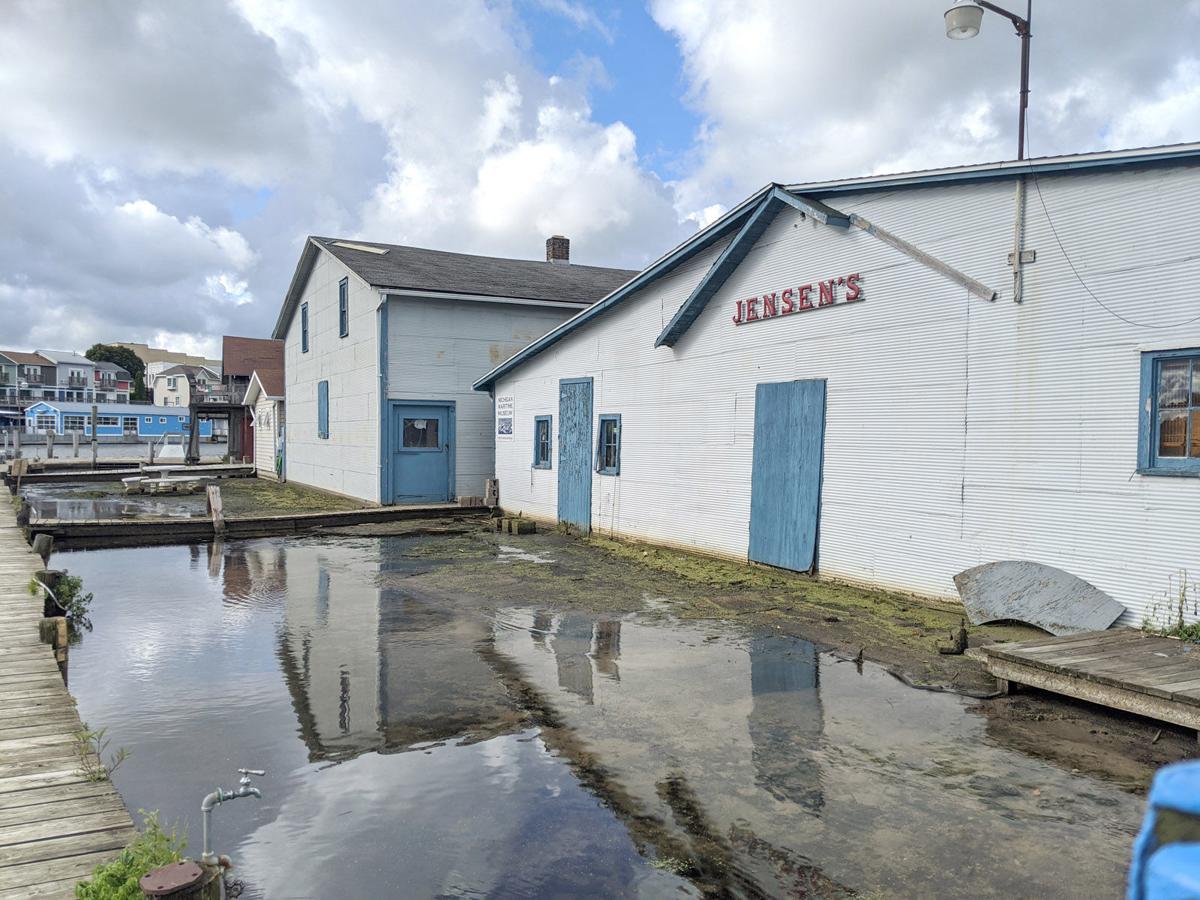 SOUTH HAVEN — The Michigan Maritime Museum is now closer to realizing its dream of embarking on an $8 million expansion of its waterfront grounds and exhibits.

“This is truly an historic day for the museum and for South Haven,” said Patti Reiner, executive director of the museum.

The property, which fronts the Black River next to the Dyckman Avenue drawbridge, has belonged to the Jensen family for many years and was the site of a thriving commercial fishing operation during the late-1800s to the mid-1900s.

“This purchase has been a dream for many people involved with the museum,” Reinert said. “The process has been three years in the making and now the dream is coming true.”

The acquisition of the Jensen property will double the size of the museum campus. Money raised for the purchase came from donors as part of the museum’s Launching a Legacy capital campaign.

The $8 million campaign for the Museum was started in 2019 with a finish date of the project in the spring of 2022. The scope of the project includes the Jensen Property purchase, a new two-story museum to replace the existing one-story structure, additional buildings, indoor and outdoor event spaces, docks, and shoreline work. The campaign was set to go public this year, according to museum officials, but COVID-19 forced a pause in the fundraising effort.

Museum officials now hope to see the project completed in the spring of 2023.