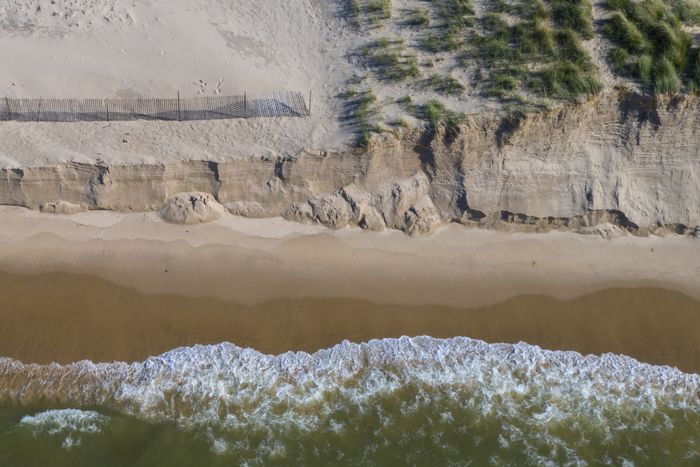 Heavy rains and high winds the next couple of days could cause “significant” Lakeshore area flooding in Lake Michigan beach towns that have channel access to the big lake, according to the National Weather Service.

One to 2 inches of rain is expected across most of Michigan’s Lower Peninsula between Sunday and Tuesday. But some areas could see heavier rain - up to 4 inches - and other areas including southwest Michigan, which already saw heavy rain last week, could see greater impacts from this latest round of rainfall because the ground is already saturated with water.

Meteorologists at the National Weather Service say flooding of low-lying areas could begin tonight and continue through Tuesday.

All West Michigan rivers are expected to see significant rises in the next few days, with many potentially reaching their flood stage this week.

But Lake Michigan beach towns from Grand Haven southward are expected to see the biggest flooding impacts. High winds will be pushing water back up the channels and into connected lakes. This will happen in an area that already has had high-water woes and flooding in the last several months. This includes Port Sheldon, Holland, Saugatuck and South Haven. Other areas to the north - Mona Lake, Muskegon, Whitehall, Pentwater and Ludington - could also see some impacts.