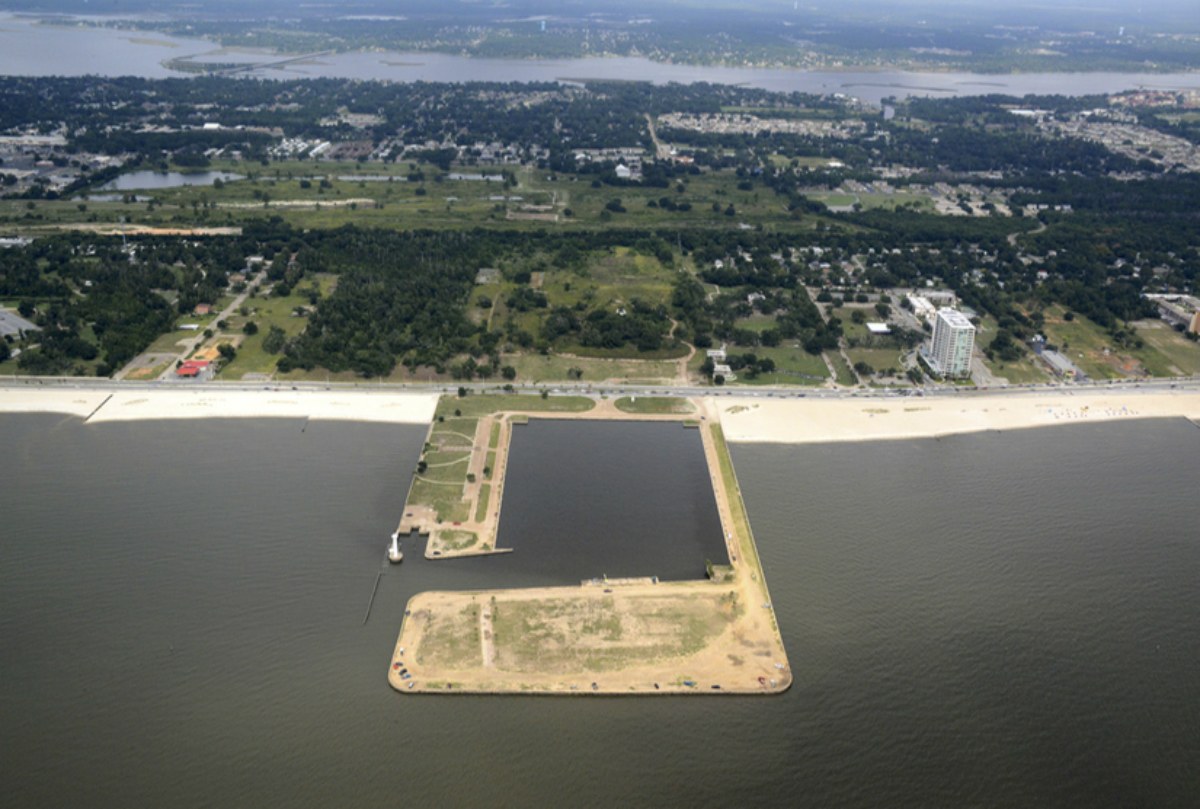 A billion-dollar plan is in the works to redevelop the old Broadwater Beach Resort property in Biloxi.

According to next week’s Biloxi City Council agenda, a developer wants to invest $ 1.1 billion to turn 266 vacant acres into a casino resort hotel and spa. The plans also include a golf course and a marina.

The developer behind these plans is not identified in the city council measure.

Breathing life back into the old Broadwater would be a private investment, but the developer is asking for some help from the city and state through the Mississippi Tourism Project Incentive Program, which would allow a big chunk of the sales taxes collected to go back to the developer to recoup some of the investment.

Biloxi Mayor Andrew “FoFo” Gilich will ask the city council to pass the measure supporting the project and the tax incentive.