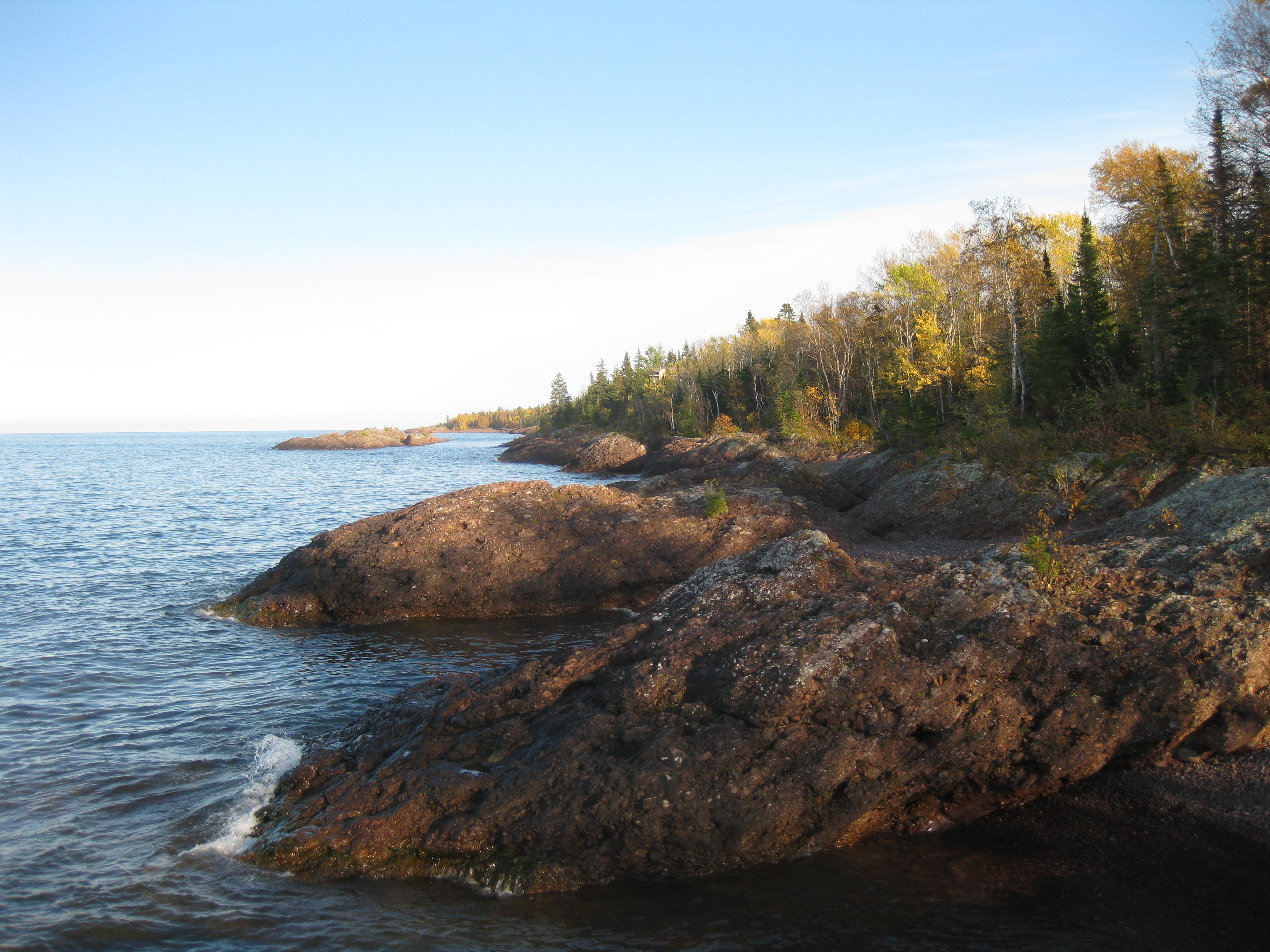 MI - On Lake Superior, a $1 billion eco-disaster is swallowing the coast

KEWEENAW COUNTY, MI — Robert Regis was dumbstruck at the damage Lake Superior had wrought on his property.

On Oct. 24, 2017, a massive storm struck the upper Midwest. Thanks to a coastline heavily altered by mining waste, huge waves from the largest Great Lake mounted the beach with ease, scouring the foundation of his house and removing several feet of topsoil from atop his septic drainage field, which is more than 100 yards from the water.

The lake also left behind a present, of sorts.

“It covered my grass with a foot of stamp sands,” said Regis, 66, a retired Northern Michigan University geology professor who owns a cabin on Kuivanen Road near Gay, Mich. “I had to get my tractor in there to remove it all, it was that deep.”

The sand deposited on Regis’ yard wasn’t actually sand at all — at least, not the fine-grained silica sand that beachgoers know. “Stamp sand” is pulverized rock leftover from ore processing; dark, coarse, pebbly basalt chunks dug from the Earth during the Second Industrial Revolution, replete with clay, dust and metal leachate that creates a halo in the lake water.

It is the enduring legacy of historic mining, a vestige of the Keweenaw Peninsula’s heyday as the world’s greatest source of copper. For more than 100 years, roughly 50 billion pounds dumped in a pile so large it once extended a half mile into the lake, has been slowly, inexorably, eroding south. As they move, the stamp sands swallow the coast and smother the lakebed, transforming miles of shoreline into a lifeless, apocalyptic hellscape that people liken to the surface of the Moon. It is a slow-motion ecological disaster unfolding across a century.