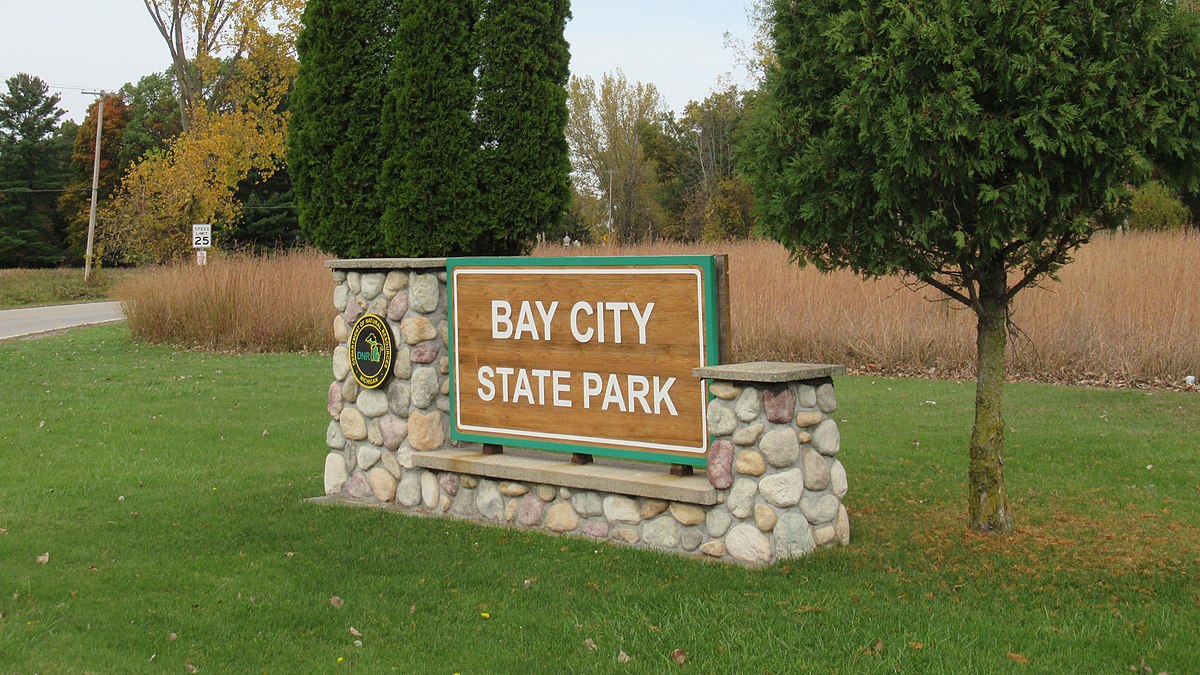 LANSING, MI -- Brick repairs on a historic lighthouse, a new universally accessible fishing pier, and renovations at one of the nation’s oldest glass houses are among the improvements coming soon to state parks across Michigan.

The Michigan Department of Natural Resources this week announced that $15.9 million has been allocated for the first phase of addressing a long list of critical, “shovel ready” projects at 10 Michigan state parks.

The funding comes from Gov. Gretchen Whitmer’s Building Michigan Together Plan, a $4.8 billion infrastructure package signed in March that included $250 million to address a backlog of repair and maintenance needs at state parks and to build a new state park in Flint.

Ron Olson, chief of the DNR Parks and Recreation Division, said the first batch of projects is out for design and bid, and the DNR expects to announce selected Phase 2 projects in the coming months.

“Michigan’s state parks and recreation system has experienced a 30% increase in visitation over the past two years, while at the same time dealing with more than 20 years’ worth of critical infrastructure needs,” Olson said. “There’s no question this is a historic investment.”

The first round of projects includes the following:

Bay City State Park (Bay County): $1.5 million to renovate the interior and exterior of the Saginaw Bay Visitor Center, including the addition of a new science lab. General improvements include enhancements to make the park more accessible for all visitors.

Cheboygan State Park (Cheboygan County): $750,000 to construct upgraded electrical and water distribution systems in the modern campground. An additional $2 million is proposed in later phases for additional investments in the sewer system.