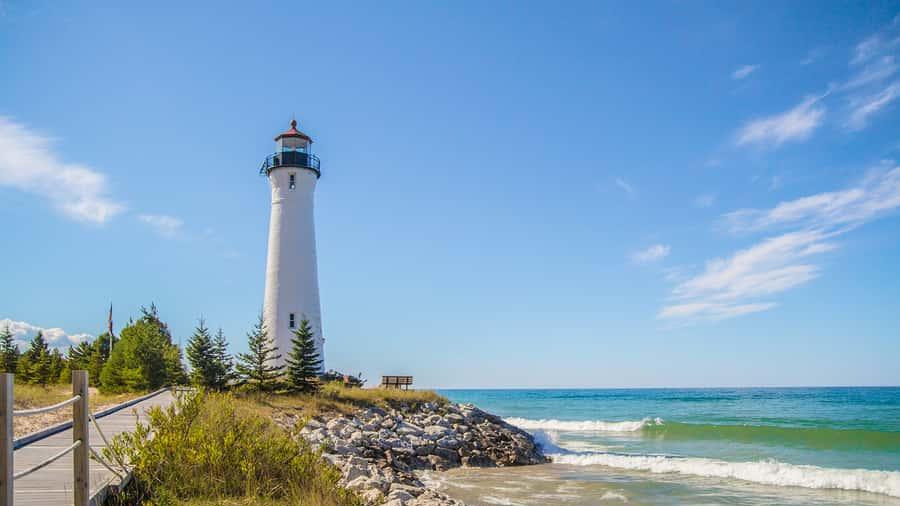 U.S. Senators Debbie Stabenow (D-MI) and Gary Peters (D-MI) applauded the passage of bipartisan legislation to reauthorize and expand funding for the Great Lakes in the House of Representatives. This House bill is the same as the bill introduced by Stabenow and Peters in the U.S. Senate, S. 2295.

The Great Lakes Restoration Initiative (GLRI) Act would reauthorize the Great Lakes Restoration Initiative, which is set to expire at the end of FY 2021, for another five years. This bill increases the current authorization level from $300 million to $375 million in FY 2022 and increases funding by $25 million per year until it reaches $475 million in FY 2026. The bill now awaits action from the U.S. Senate.

“This Initiative is a major success story and the most significant investment ever made to restore and protect our Great Lakes,” said Senator Stabenow. “That’s why both Republicans and Democrats are united in support. I urge my colleagues in the Senate to pass our bill immediately.”

“I’ve seen firsthand the impacts the Great Lakes Restoration Initiative has on our waters, our land, and our communities — from restoring habitats to combatting invasive species,” said Senator Peters. “I am proud the companion to our legislation passed the House to protect the Great Lakes, which are an economic driver for the nation and source of drinking water for millions of people.”