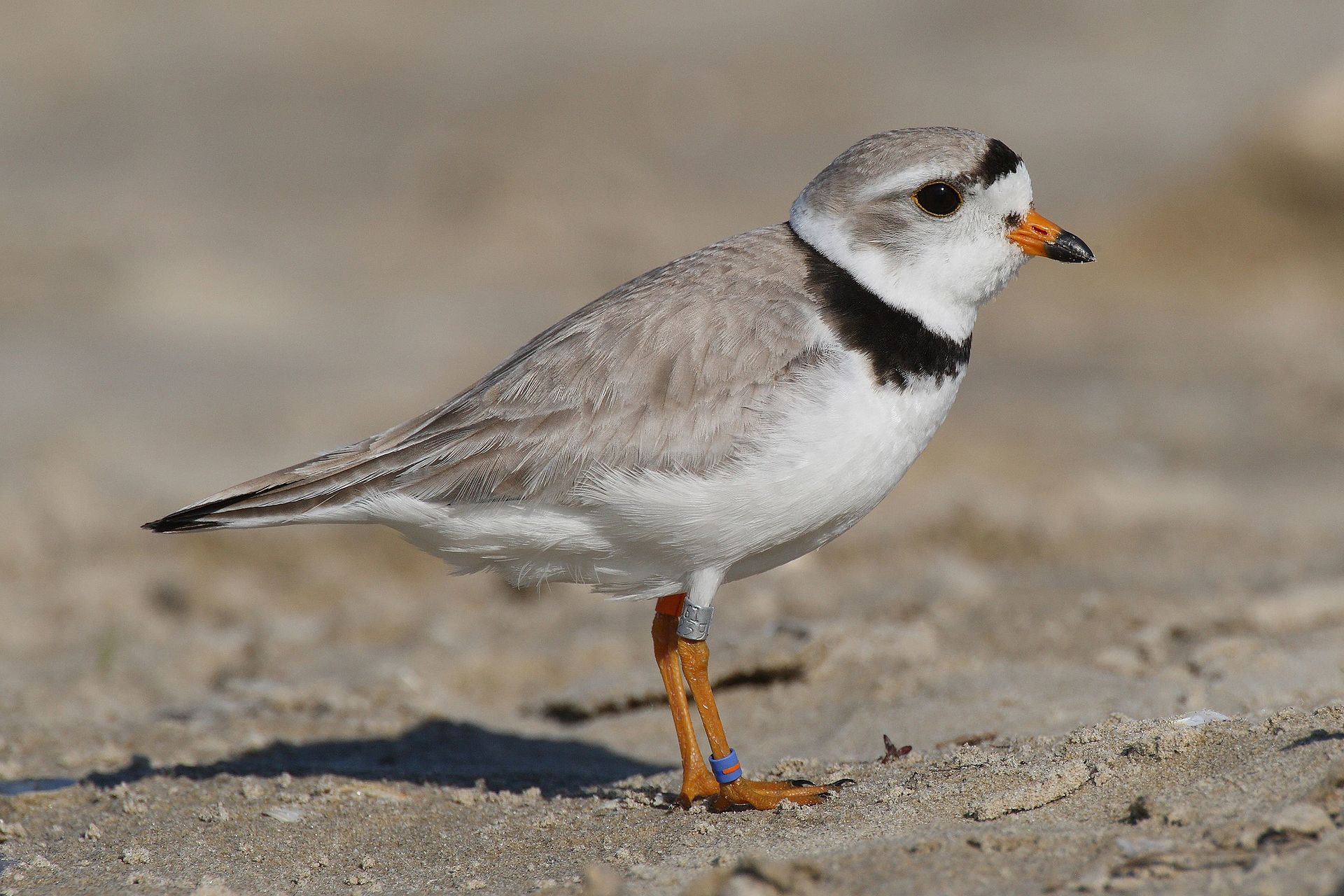 That’s the message of a new Audubon Great Lakes report titled “Audubon’s Vision: Restoring the Great Lakes for Birds and People,” in which the regional office of the non-profit National Audubon Society has outlined its plan to implement a sweeping freshwater restoration effort across the Great Lakes over the next decade.

The report names a dozen unique Great Lakes coastal locations earmarked as “priority regions” for stepped-up conservation efforts, including four spots in Michigan. Each of those spots has been deemed by Audubon scientists to be critically important for stabilizing declining bird populations and improving water quality and coastal resiliency in the region.

“What’s great about this plan is we really found the overlap between a rapidly declining suite of species — breeding marsh birds — and bigger environmental issues in the Great Lakes, and found the win-win opportunity,” said Nat Miller, conservation director for Audubon Great Lakes. “If we restore coastal wetlands in critical areas, we can address breeding marsh bird losses and build greater resiliency in the Great Lakes to uncertain fluctuations in lake levels, heavier storms, and continued water quality issues.”

The report describes Audubon’s Great Lakes conservation work, some of which is already underway, including 42 projects to restore or protect 300,000 acres across eight states over the next 10 years.

More than a third of that acreage is in Michigan, where Audubon is working with partners to restore habitat in regions like southeastern Michigan’s St. Clair Flats: home of the state’s largest remaining breeding colony of black terns, a species whose population has plummeted by 80% in the past 50 years.