Great Lakes
Currently, walking on the beach is a right. 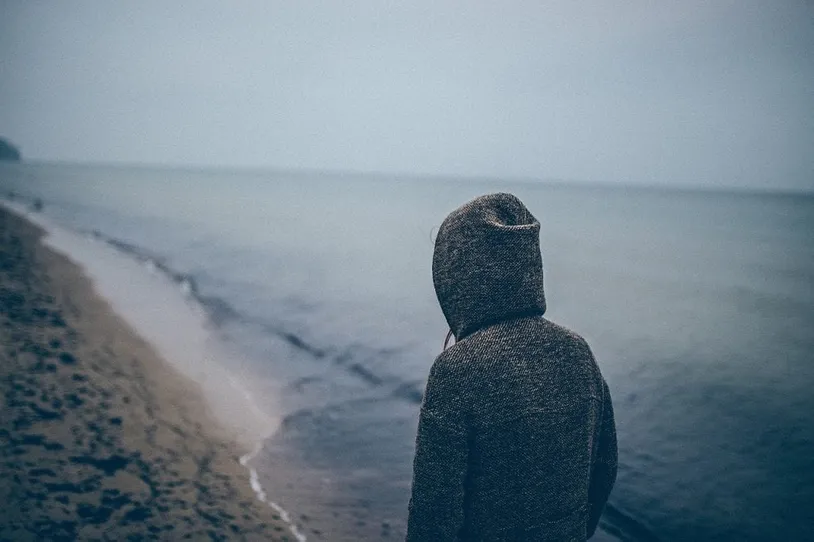 A federal appeals court has rejected to overrule an Indiana Supreme Court decision that declared Lake Michigan beach access to the coastline is and has always been owned by the state of Indiana for public use.

On May 25, 2022, the 7th U.S. Circuit Court of Appeals in Chicago ruled that three lakefront property owners in Porter Indiana, near the Indiana Dunes National Park, held that their property includes a private beach, lack standing to challenge Indiana’s high court judgment and state legislation in federal court to the newspaper Northwest Indiana Times.

The plaintiffs in Pavlock v. Holcomb felt that their beachfront property on Lake Michigan’s Indiana shoreline extended to the low-water mark and filed action, arguing that the finding amounted to a taking of their land in violation of the Fifth Amendment’s prohibition on “judicial taking.” The defendants were Indiana officials in their official capacities: the Governor, the Director of the Department of Natural Resources, the Attorney General, and the Director of the State Land Office.

The 7th Circuit Court confirmed the dismissal of the suit. The court held that none of the named officials caused the plaintiffs’ claimed injury or are capable of redressing it, so the plaintiffs lack Article III standing.

That ruling found that Indiana owns the ground beneath Lake Michigan and the nearby shoreline up to the usual high-water mark and has done so since the state’s inception in 1816.

According to Circuit Judge Diane Wood, the property owners failed to prove that their beach property was “taken” by the state, writing for the federal appeals court, because the high court’s 2018 opinion highlighted that they never had a private beach on Lake Michigan.

The Indiana Legislature passed legislation in 2020 in response to the court’s judgment, which confirmed the public’s right to use the lake’s shoreline for strolling, fishing, boating, swimming, and other recreational activities. That statute also stated that private property owners around Lake Michigan do not have exclusive use of the beach or lake.