Great Lakes
Satellite image of the Great Lakes from space on April 24, 2000. (NASA) 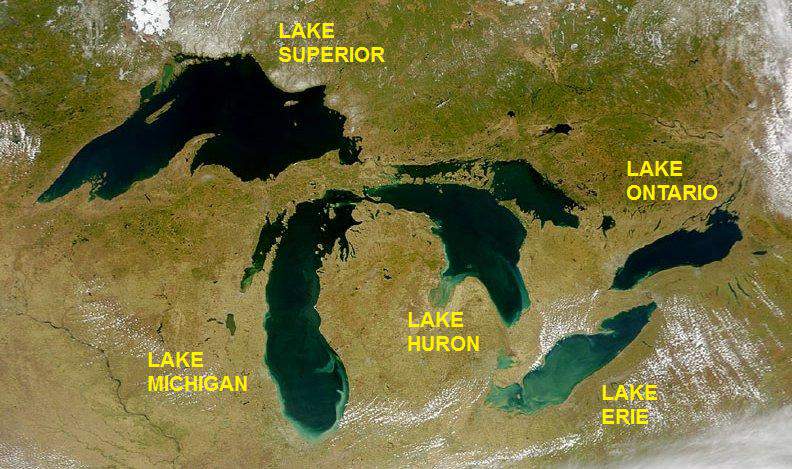 More high level records are expected in the coming months, with Lake Michigan-Huron (the combined waters of Lake Michigan and Lake Huron) predicted to break its monthly mean record-high levels every month from February to July by 4-7 inches.

Rising water levels have been an ongoing issue in Michigan, with the high water levels and storms causing beach erosion, flooding and damage to sea walls and roads. An October 2019 storm damaged the shorelinenear Spring Lake, Michigan and swept away 20 feet of sand dunes in the community.