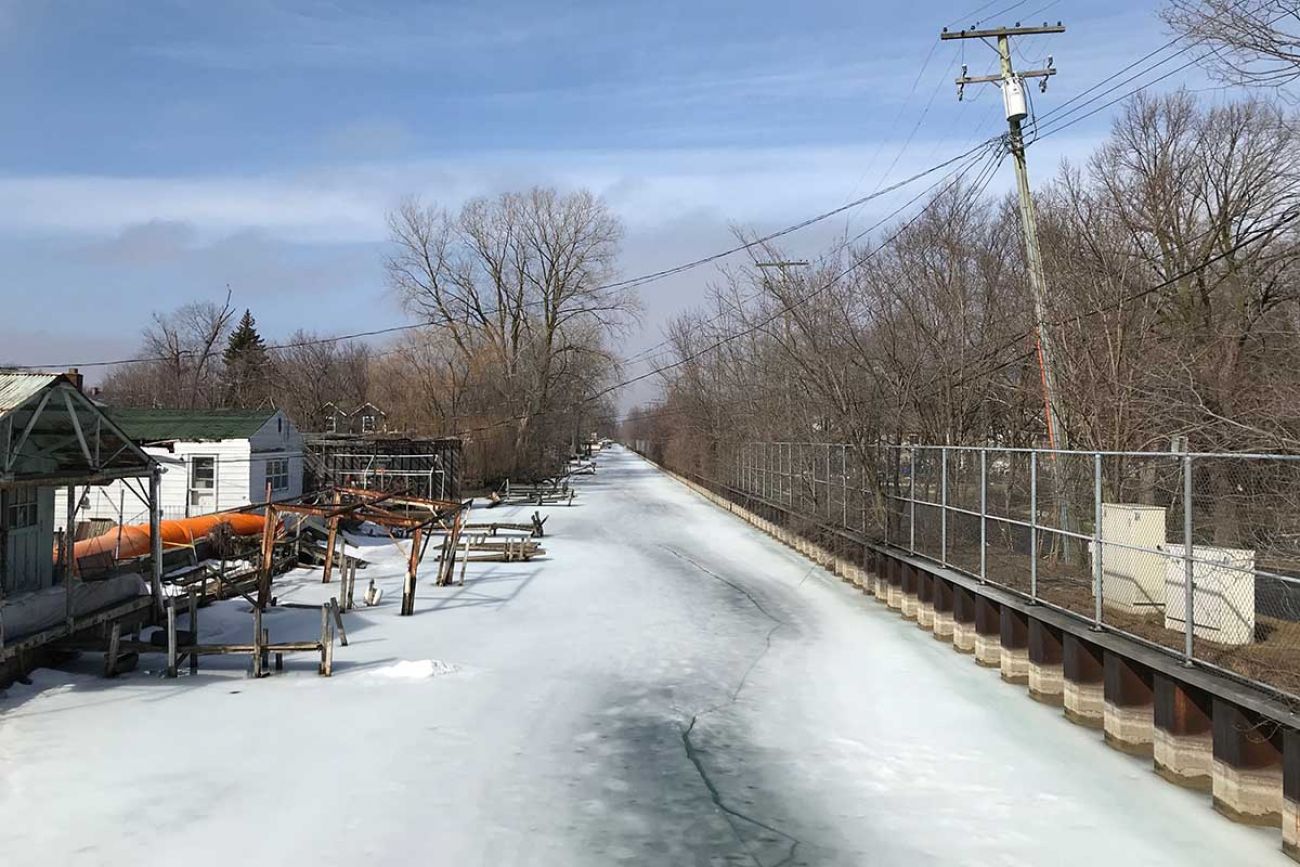 MI - In flooded Michigan neighborhoods, who should pay for sea walls?

The floodwaters have receded from Jefferson Chalmers for now, but evidence of the neighborhood’s recent crisis is hard to miss:

Dried algae on the sidewalks. Appliances bolted to basement walls to keep them dry. Water lines on the sides of buildings. And massive orange “tiger dams” snaking through backyards, waiting for the water to rise again.

The neighborhood — a labyrinth of canals leading to the Detroit River on the city’s far east side — is often called Detroit’s version of Venice. But for the past two summers, as Great Lakes water levels reached record highs, it has looked more like a floodplain.

Lake St. Clair overflowed, pouring water into the Detroit River and up neighborhood canals, where it breached residents’ backyard seawalls and streamed into yards, streets, basements and parks for months at a time.

“I had little Tahquamenon Falls flowing through my yard,” said John Myers, a longtime neighborhood resident who lives along one of the canals. His basement, meanwhile, was “a swimming pool.” Parts of his street were submerged knee-deep.

As the Great Lakes begin their seasonal swell, it’s too early to say whether this summer will bring more of the same. But over time, scientists expect severe floods to become increasingly common as climate change alters rainfall and temperature patterns in Michigan, bringing more intense periods of rain and drought and causing Great Lakes water levels to yo-yo more dramatically.