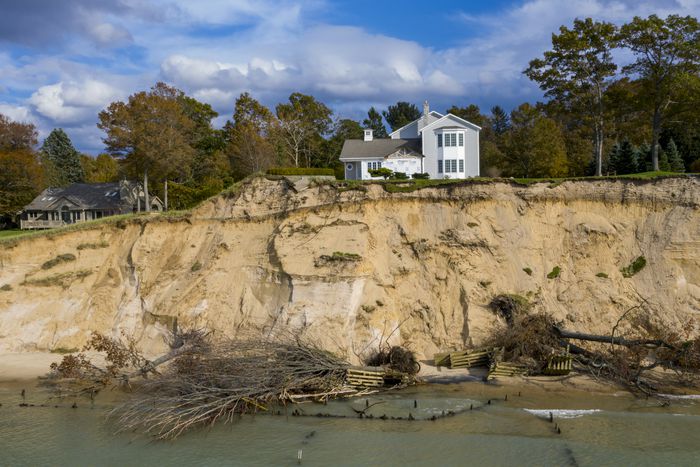 Images of green ooze flowing onto a Metro Detroit highway and homes sliding down the eroding shores of Lake Michigan speak to Michigan’s environmental pressures.

So does a $69.5 million settlement negotiated with a corporate polluter to bring clean water to 1,000 homes north of Grand Rapids.

Each of those examples form the foundations for $64 million in environmental initiatives that Gov. Gretchen Whitmer wants to fund in 2021.

Whitmer will announce that funding plan at 10:30 a.m. Thursday as she unveils a $61.9 billion executive budget proposal for the next fiscal year.

The $11 billion general fund portion of that budget will include, according to the state: