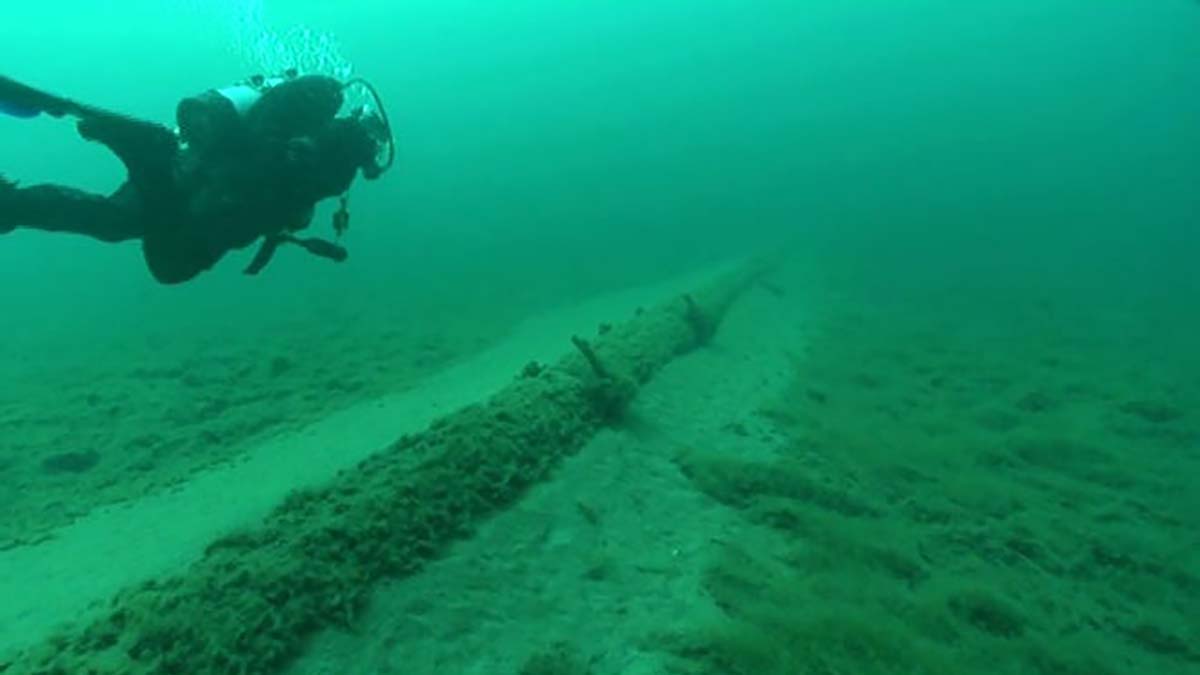 MI - Environment and economic viability of coastal communities at stake

MICHIGAN—Public consultation is underway as the United States Army Corps of Engineers (USACE) looks at the environmental impacts of Enbridge Energy’s proposed Line 5 tunnel under the Straits of Mackinac. Enbridge is seeking to replace its existing dual pipelines on the lake bottom that were built in 1953.

At an online public event earlier this month, USACE heard from supporters and opponents of the project. Supporters, including business and labour groups and their members and representatives, spoke to potential jobs that would be created by construction of the tunnel, and of the need for the oil and natural gas products, especially liquid propane, shipped through the pipeline. They also pointed out that the tunnel is a safer option than the existing pipeline.

Opponents of the tunnel project spoke about the environmental impact of the project and how the pipeline’s products contribute to climate change. Some acknowledged a tunnel would be safer than the existing aging pipeline but said both options pose too much of a risk to the Great Lakes. Opponents also noted the bulk of products shipped through Line 5 are destined for Canada, with Michigan assuming the greater risk and Canada and Enbridge realizing the benefits.

In a statement on the USACE public comment meetings, Enbridge said it “supports a thorough, robust regulatory process and believes a diversity of viewpoints and perspectives are important. We welcome the wide-ranging public input that is part of the Army Corps’ process.”

“Enbridge remains focused on the sustained and safe operation of Line 5 and on a timely, yet thorough, project permitting process. State and Federal regulators drive the process and the calendar for the Tunnel. Our sincerest hope is that those who are committed to the Tunnel project and Line 5’s long-term safety and environmental protection will collaborate to do this as efficiently and effectively as possible. Enbridge is committed to working with the Corps to reduce environmental impacts from construction and operation.”

Once complete, stated Enbridge, “The tunnel will make Line 5’s crossing of the Straits even safer, while creating Michigan jobs and securing the needed energy for consumers in Michigan and the region.”

“The tunnel would make Line 5 even safer as the pipeline would be 60 to 250 feet below the lakebed inside thick concrete walls eliminating the chance of an anchor strike and reducing the chance of any product ever reaching to water to just about zero,” said Ryan Duffy, Enbridge strategist, corporate communications and media relations.

What we should be concerned about, Roger Gauthier told The Expositor, is that the EIS will take up to two years to complete, which means several years more before Enbridge would even begin construction of the tunnel. “The risk has not gone away one iota,” he said. “The message that’s got to come out here is that the risk continues, the line needs to be shut down, there is alternative pathways for the crude to get to Sarnia.”