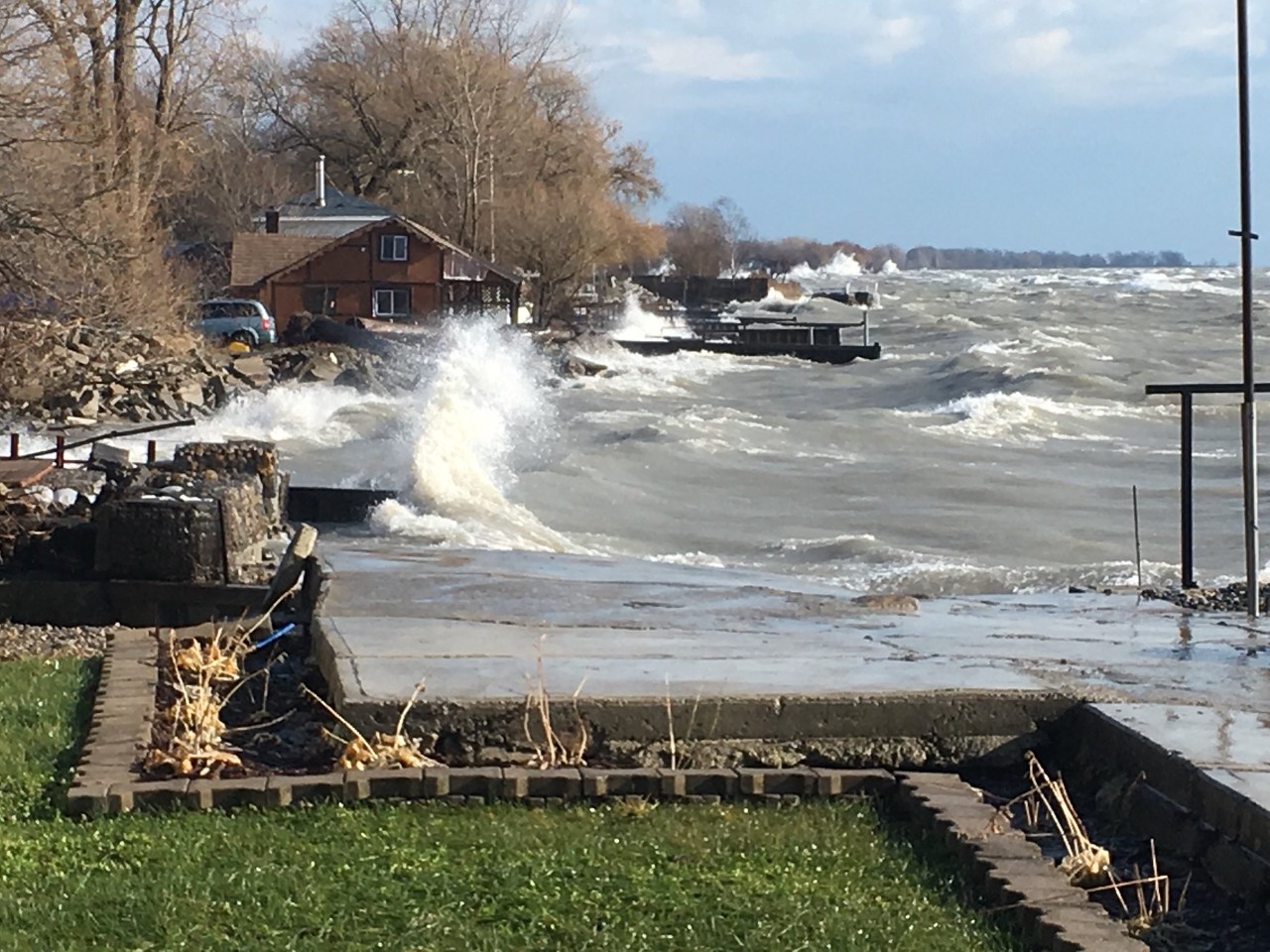 Novel coronavirus has been dominating the headlines in the early part of 2020. But a few recent stories — with no connection to COVID-19 — reminded us that the Great Lakes are vital natural resources that must be regularly monitored and evaluated.

First, we learned that for the second straight year, Lake Erie set a monthly high mean water level in May.

According to the U.S. Army Corps of Engineers, Lake Erie had a daily mean water level of 574.4 feet in May, about an inch above the record set last year.

May marked the fourth straight month of high water levels in the lake. May 2019 was the start of a five-month streak of monthly record-setting water levels, including a new all-time record-high mean water level of 574.62 feet in June, surpassing the record of 574.28 set in 1986.

According to the Army Corps of Engineers, Lake Erie, along with fellow Great Lakes Superior and Michigan-Huron, have been above their monthly averages since November 2015. (Lake Michigan and Lake Huron are hydraulically treated as one lake due to their connection at the Straits of Mackinac, according to the Army Corps.) Lake Ontario’s water level has been above average since January 2017, with the exception of a three-month stretch in 2018 when it was near average levels.