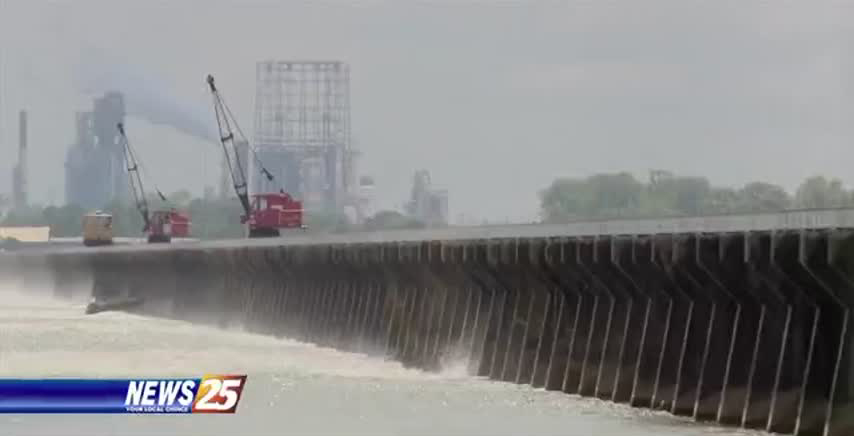 The four resolutions have been recommended by the Mississippi Sound Coalition, a group of community and government leaders from across the Mississippi Coast who want help in lobbying Mississippi’s congressional delegation.

The coalition is asking local governments in the coalition to pass resolutions asking Mississippi’s delegation to:

Create a special federal management area in the Mississippi Sound

— Support the Mississippi Sound and Lake Pontchartrain Protection Act written by the Coalition, which gives Mississippi a voice in any decisions to open the Bonnet Carre Spillway and calls for scientific proof of the need to open it and duty to seek alternatives and mitigation.

A number of local governments have already passed the resolutions and others are expected to consider the measures.