Great Lakes
Harmful blue-green algae blooms, like this one seen on Lake Monona in Madison, are becoming more frequent along Lake Superior as climate change continues to make conditions right for the species to bloom. (Photo by JT Cestkowski) 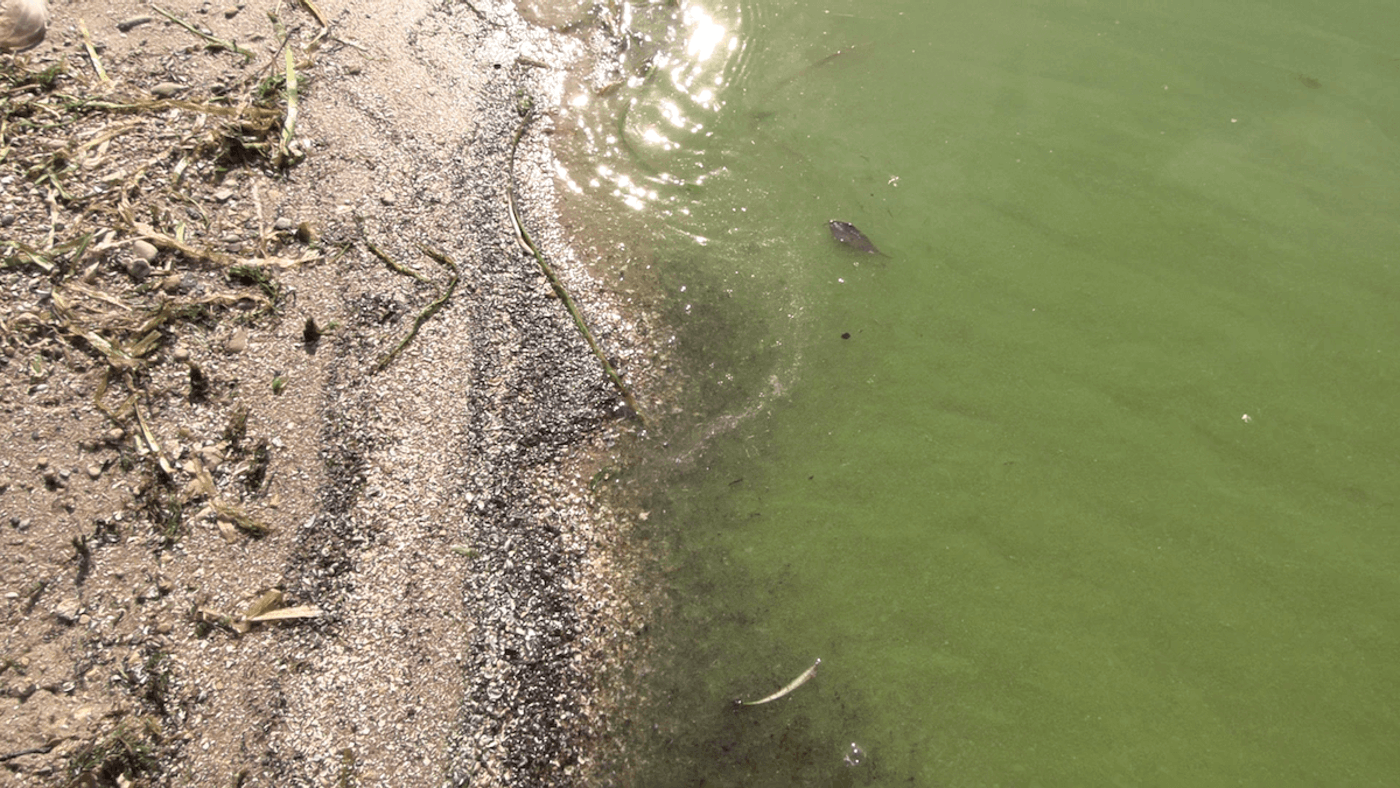 A survey of 4,500 residents of lands bordering the Great Lakes reveals 90% say it’s important to protect the waters.

For decades, the Great Lakes were fouled by industrial waste, raw sewage, and other pollutants, endangering the largest freshwater system in the world and prompting significant cleanup efforts of those five lakes since the passage of the Clean Water Act in 1972 and other environmental legislation.

Those efforts have been largely successful, lake quality experts in northern Wisconsin said. In some cases, that work has included the restoration or even improvement of nearby wetlands and other habitat. However, new environment-related concerns have surfaced in recent years, they said, spurring worries about the lakes’ water quality once again worsening.

Lake temperatures have warmed, endangering aquatic life and in some cases prompting algae blooms. Heavy rainfalls and increased flooding scientists attribute to climate change are forcing increased sediment and pollution to those waters. Lake levels are fluctuating far more than in past years, with high water levels leading to soil erosion and property damage.

Algae blooms that formed on Lake Superior earlier this year were a sign of growing water quality issues, said Deanna Erickson, director of the Lake Superior National Estuarine Research Reserve in Superior. She and others there study Lake Superior and the St. Louis River, the main waterway that feeds into the lake.

“Previously, we didn’t really think we had to worry about that,” Erickson said. “Algae blooms on Lake Superior can be alarming as we look to other bodies of water that have had those kinds of impacts for longer, and how those bodies of water are doing. We see that [and think], ‘Ooh, that can not go well.’“

Erickson isn’t alone among water quality experts and other residents of far northern Wisconsin who are concerned about Lake Superior. A survey of people living near that body of water and the four other Great Lakes (Huron, Michigan, Eerie, and Ontario) shows most of them want to protect those waters, and that they support government funding to improve water quality as they grow increasingly concerned about them.

The telephone survey by Oraclepoll Research of Canada asked questions of about 4,500 people (280 of them from Wisconsin, which borders Lake Michigan and Lake Superior) living in eight states and the Canadian province of Ontario that border the lakes. The poll revealed that 90% of respondents said it’s important to protect those waters, and 70% are concerned about the lakes, an increase of 17% since a similar survey in 2015.