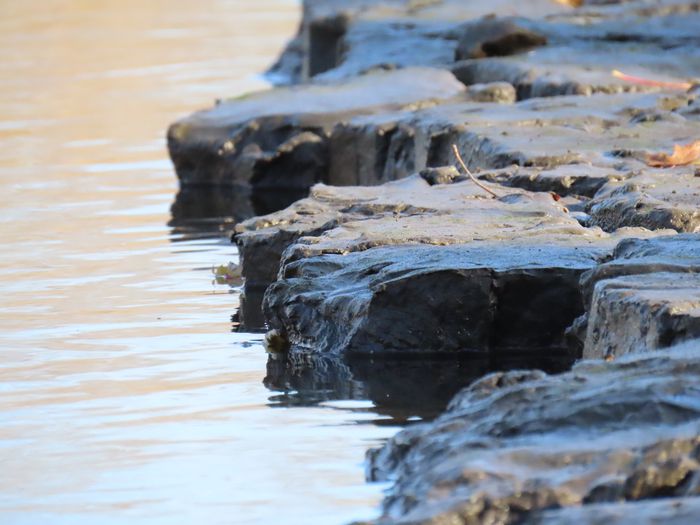 MI - A Year After It Was Drained for ‘Emergency’ Repair, Morrow Lake Refill Begins

KALAMAZOO, MI — An impounded section of the Kalamazoo River will become a lake again now that repairs are finished on a hydroelectric dam that allowed huge quantities of sediment to wash downstream after the reservoir was drained.

Eagle Creek Renewable Energy said it would begin refilling Morrow Lake this week after repairing spillway gates at Morrow Dam, which impounds the river to create the 1,000-acre lake just north of I-94 in Comstock Township.

The lake was unexpectedly lowered by nine feet last November for what Eagle Creek says was an “emergency” repair, although that work did not begin until six weeks ago.

Reservoir refilling is expected to happen gradually over the next two months to give wildlife that may have begun hibernating along the exposed lakebed a chance to relocate. The lake sits in the habitat range of the Blanchard’s Cricket Frog and eastern massasauga rattlesnake, which are both threatened species in Michigan.

“The goal is to bring it back up to full pool,” said Matt Diana, a fisheries biologist with the Michigan Department of Natural Resources (DNR), who said it may take a couple years for the impounded river ecosystem to return to normal conditions.

“There will be some kind of re-establishment of the fish community and food source, and some long-term impacts to mussel communities that occurred,” Diana said. “But I don’t think it will be to the extent of the downstream issues.”