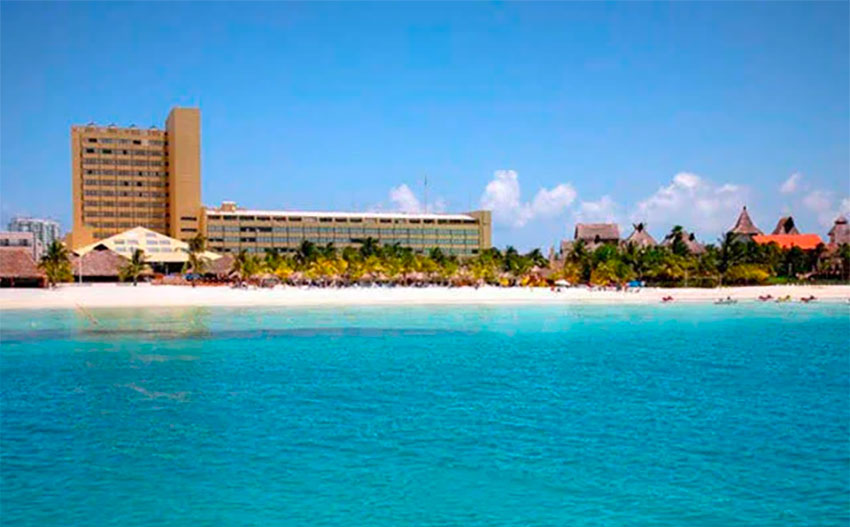 If hotels fail to comply with orders to grant public access to beaches they could be demolished, he warned. The Zofemat chief said that access to between 90% and 95% of beaches in Quintana Roo is obstructed. Under Mexican law, all beaches are federal zones and must be accessible to the public.

The legal action against hotels, many of which belong to Spanish-owned chains, is part of the government program known as the National Movement for the Recovery of Public Accesses to Beaches, Hernández said.

One hotel project in the Puerto Juárez area of Cancún has already been demolished because it would have blocked public access to the beach.

“We demolished the project because it was obstructing the federal zone,” Hernández said. “. . . We’re going to continue battle by battle . . .”