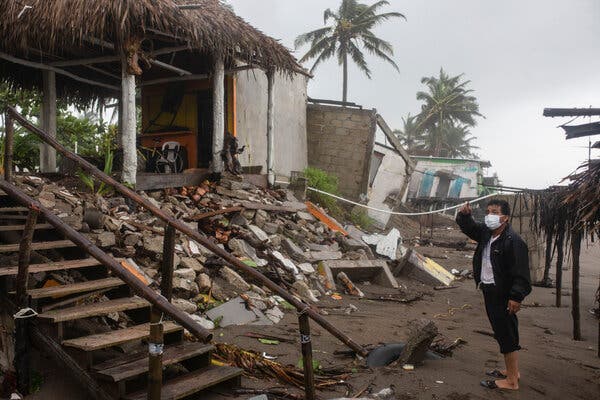 Catastrophe modeling firm the Karen Clark & Company (KCC) estimates that the insured loss to onshore properties from Hurricane Grace will be around $330 million—$300 million in Mexico and $30 million in the Caribbean.

The estimate is based on the high-resolution KCC Caribbean and Mexico Hurricane Reference Models and includes the privately insured damage to residential, commercial, and industrial properties.