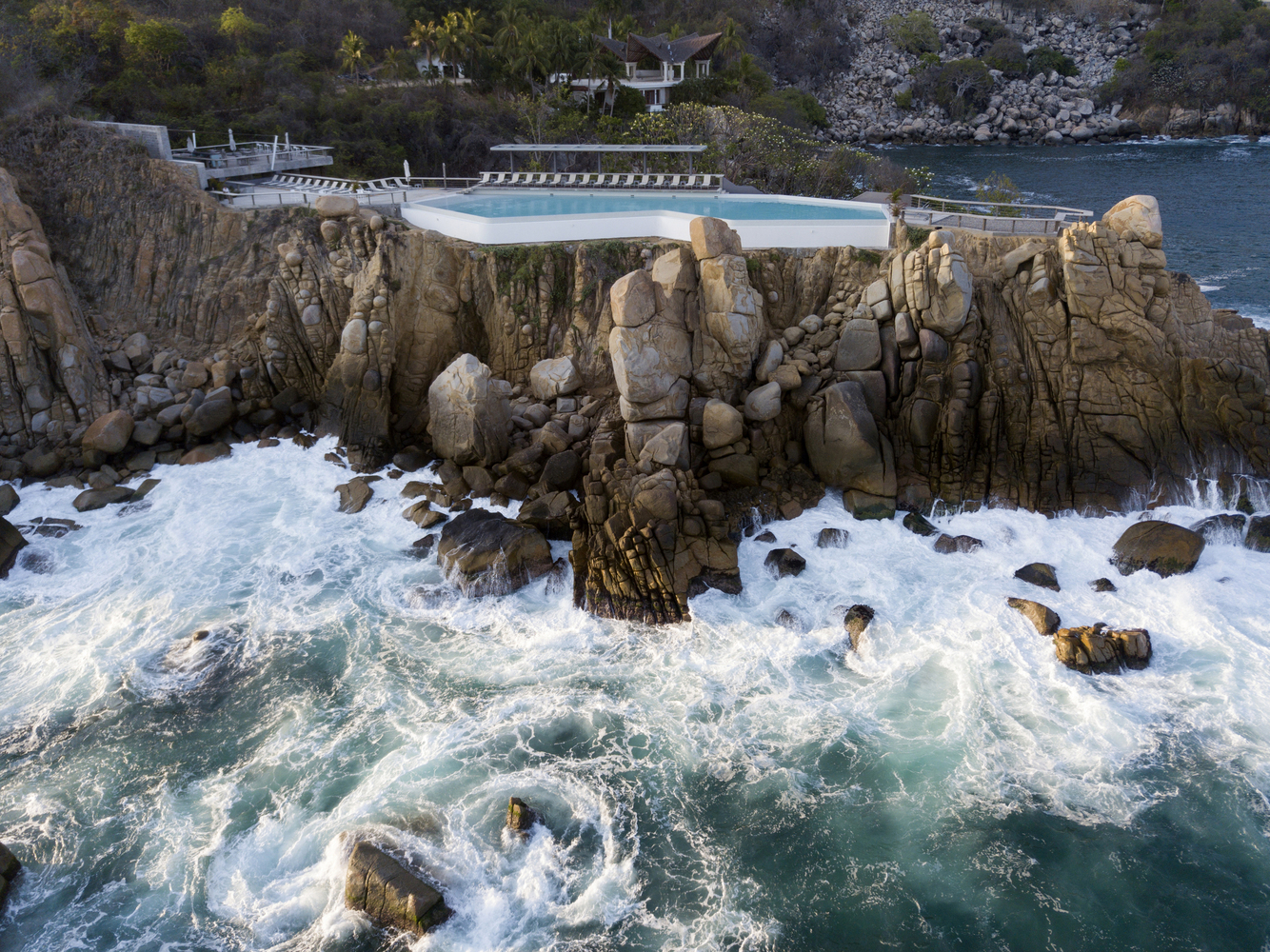 MEX - Architecture in Mexico: Projects that Highlight the Coast of Guerrero

Guerrero is a state in the southwest corner of Mexico that shares land borders with the State of Mexico, Morelos, Puebla, Oaxaca, and Michoacán and a coastline with the Pacific Ocean. With over 64,281 km² of territory, it is the twelfth most populated state in Mexico. It's capital city is Chilpancingo de Juárez and it's most populated city is Acapulco de Juárez.

There are many factors that contribute to Guerrero's cultural richness and economic importance. Tourists flock to its world-famous coasts, especially Ixtapa, Zihuatanejo, and Acapulco, which served as one of the most important ports for the Spanish Empire before undergoing rapid growth in the 1950s and becoming Mexico's 16th largest, and 21st most populated, city. Today, thanks to the rapid urbanization sweeping through Mexico and the burgeoning populations of its cities, local architects have set to work designing and building residential, cultural, and recreational buildings that highlight the region's architectural style and traditions. In this article, we present a few of these projects to illustrate a portion of Mexico's vibrant and varied architecture.