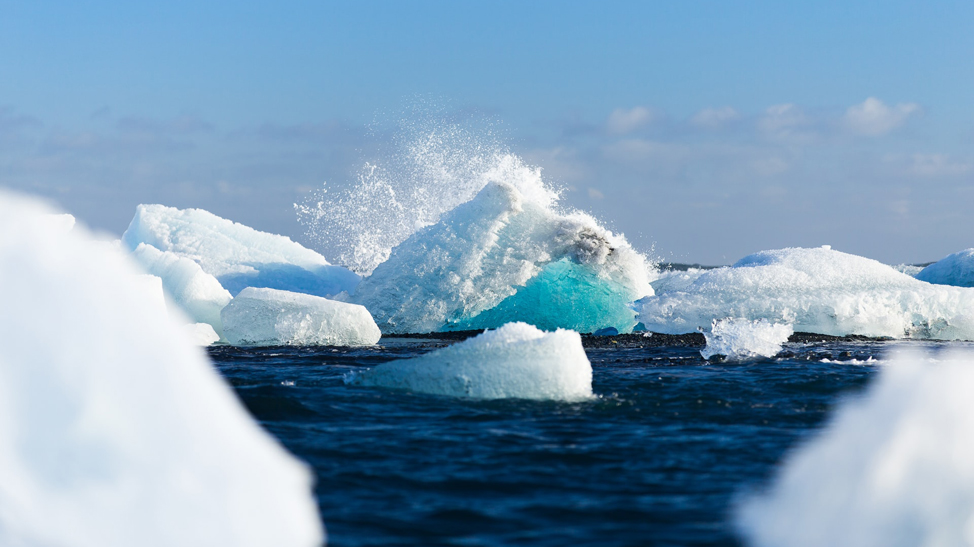 New pathways and new and more distant places are leading to additional scientific findings on impacts of melting Arctic ice.

Drowning polar bears and crumbling coastal communities are the most visible effects of melting glaciers and sea ice in the polar regions, and now scientists are learning about less obvious but still alarming results of this shift: the wider spread of wildlife disease and contaminants. The COVID-19 pandemic has also hindered researchers’ efforts to perform 2020 fieldwork and collect data, potentially complicating further studies on the topic

As melting ice allows pathways to open up in the Arctic, people and animals can use these routes to access previously inaccessible areas. Corporations and governments are making plans to use a more open Arctic for shipping routes and development, which could end up releasing more contaminants into the ecosystem. Animals, meanwhile, may already be traversing these open passageways to travel to new locations and spread disease.

“By altering animal behavior and removing physical barriers, loss of sea ice may create new pathways for animal movement and introduction of infectious disease into the Arctic,” says a paper published by researchers, including Tracey Goldstein, an associate director of the One Health Institute at the UC Davis School of Veterinary Medicine.