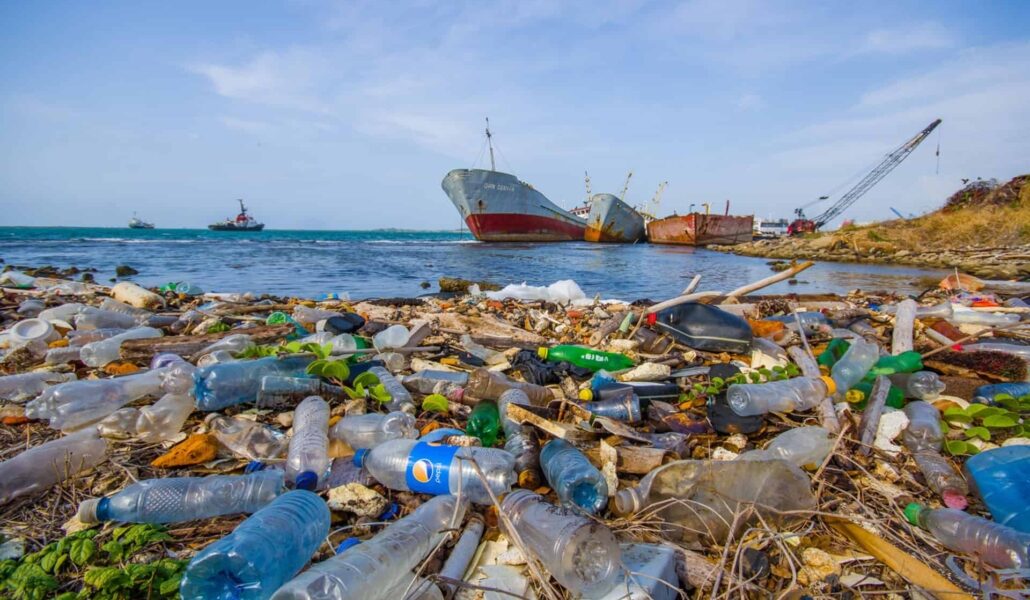 The Mediterranean is ‘drowning’ with about 3,760 metric tonnes of plastic from its shores and surface to its bottom, according to a new Greek scientific study.

Researchers at the Institute of Oceanography of the Hellenic Centre for Marine Research (HCMR), led by Dr. Costas Tsiaras, who published the relevant article in the journal Marine Science “Frontiers in Marine Science”, have developed a new model that calculates waste coming from land (rivers, coastal cities, etc.) and ending up in the  Mediterranean sea.

The global production of plastics has been growing every year since the 1950s. In 2019, an estimated 368 million tonnes of plastics were produced worldwide. A percentage of them end up in the seas and oceans every year.

Among them, a large number of invisible microplastics (up to five millimetres in size) and macroplastics (over five millimetres ) are floating in the Mediterranean, a closed sea with a large problem of plastic pollution. The densely populated coasts, fishing, shipping, tourism and so forth contribute to the problem.